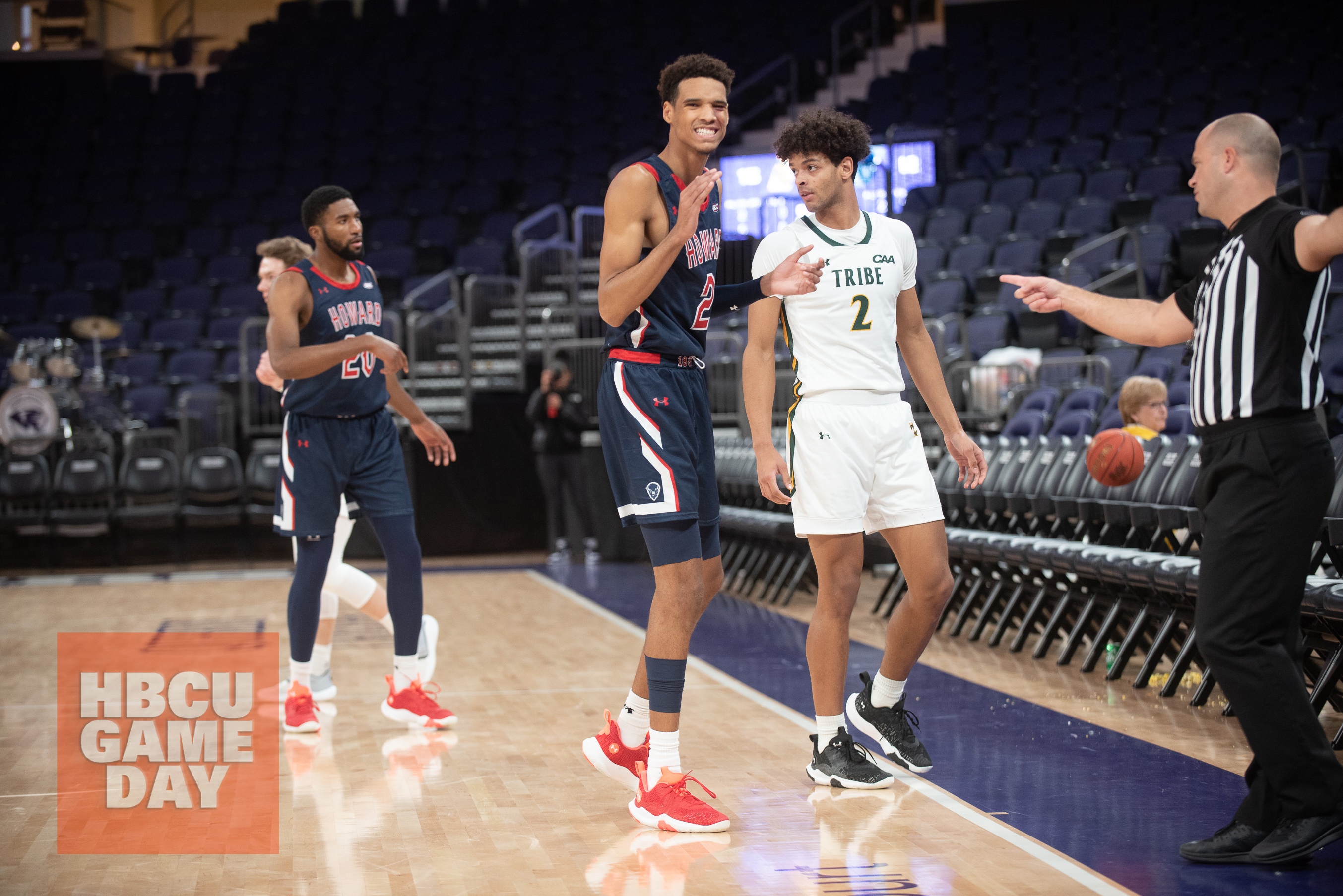 Howard University had one of its best months in recent history in as it went 8-1 in February. Could March Madness mean something this year?

If February was any indication, March Madness could mean something at Howard University for the first time in nearly 30 years.

Howard University men’s basketball team grabbed a big home win over South Carolina State (SCSU), 72-62, inside Burr Gymnasium on Monday night. With the victory, HU improved to 16-11 (9-4 MEAC) overall while going 8-1 in the month of February.

Despite being outrebounded, 48-36, Howard fought all night on the glass while holding South Carolina State to under 36-percent (22-of-62) shooting.

Although the Bison struggled to find their rhythm offensively, HU’s bench provided the much-needed spark.

“Our bench has played a big part all year,” Blakeney stated. “We make sure to get those guys involved. We’re proud of what they have been able to do for help us win.”

SCSU took an early lead after a fast break layup from Latavian Lawrence, 11-5, but the Bison answered with a 13-0 run, capped off by a layup from senior Deven Richmond (Bowie, Md.), 18-13.

South Carolina State clawed its way back and regained the upper hand late in the first half, 26-25, but HU finished the period on a 7-0 run and took a six-point lead into the break, 32-26.

Moments after intermission, graduate Tai Bibbs (Chicago) connected on a pair of freebies and ballooned the margin to double digits, 37-26. SCSU refused to go away, but Howard kept the pressure on.

South Carolina State made one final run, cutting the deficit to seven, 69-62, but Howard made clutch free throws down the stretch to secure the win.

Thursday (March 3), HU goes to Norfolk, Va., to battle Norfolk State in the regular season finale. HU heads into the month of March Madness in second place in the MEAC behind NCCU. For reference, its most recent trip to the NCAA Tournament came in 1992. Tipoff is set for 7:30 p.m.