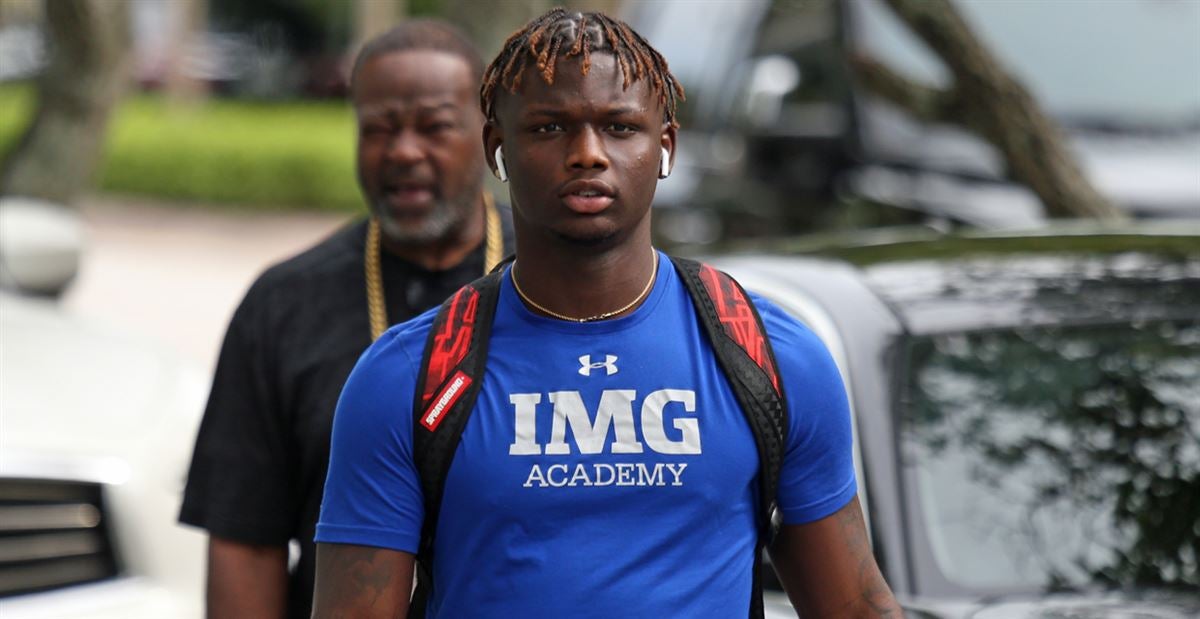 Gage is a class of 2024 back currently attending IMG Academy in Florida.

The Jackson State football program extended an offer to five-star running back Stacy Gage on Monday. Gage is a class of 2024 back currently attending IMG Academy in Florida.

Gage has been described as a “tempo-based runner with adequate burst and elite contact balance” with a short-stepping run style” by 247 Sports analyst Andrew Ivins. He also has a beautiful spin move in his arsenal. He stands at 5 foot 11 and weighs 200 pounds. Gage is a rising junior and still has plenty of development even though he is already a five-star recruit as a rising junior.

Stacy Gage received his first collegiate offer from Penn State University in December of 2020. He has earned a plethora of power five offers since then. The running back holds offers from Florida State, Georgia, Auburn, Miami, Oregan, LSU, Alabama, Michigan, and many more. Jackson State is currently the only HBCU program to extend an offer to the young phenom.

Gage can essentially join whatever football program he wants in the country with the resume he has. Gage rushed for 1,243 yards and 18 touchdowns on 123 carries as a freshman. This was good for an average of over 10 yards per attempt and 155.4 yards per game.