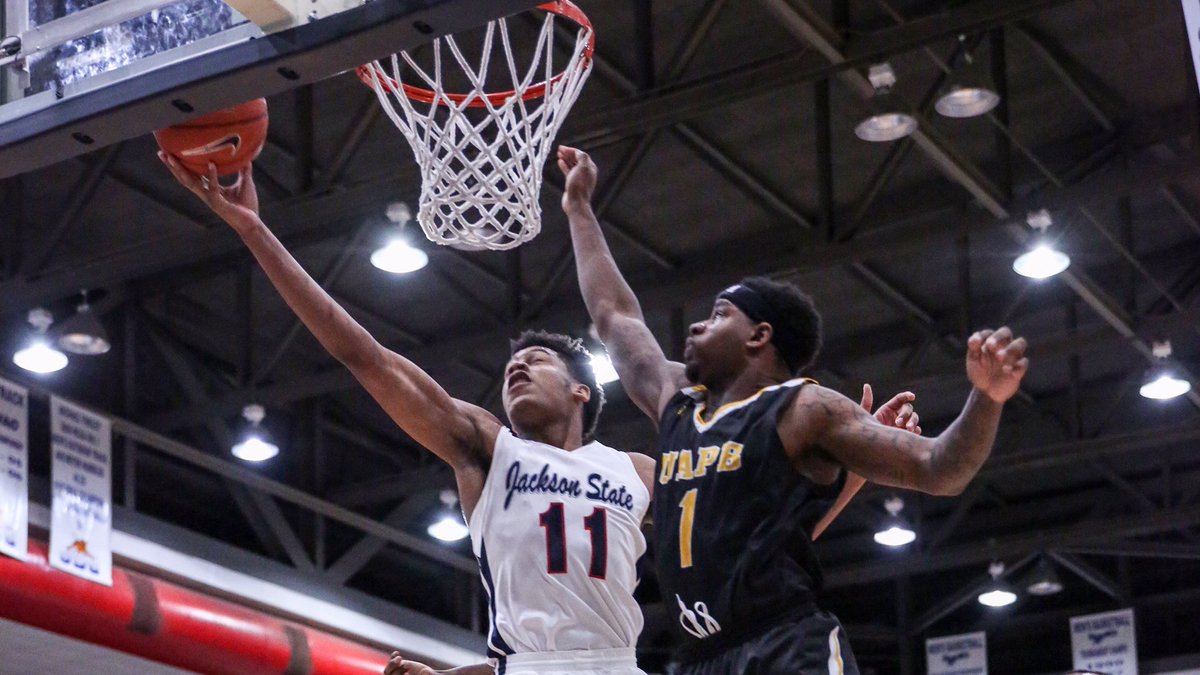 It appears that Jayveous McKinnis will not finish out his career at Jackson State.

Jayveous McKinnis announced on Wednesday that he’s leaving the Jackson State University basketball team for the transfer portal. McKinnis is the reigning and three time defensive player of the year in the SWAC.

“Thank you coach Brent and the entire staff from the Jackson State men’s basketball program for believing in me and giving me the opportunity to showcase my abilities to the world. Not only did you help me develop into a better player but also into being the best version of myself of and off the court. To my teammates (past and present) you are my brothers for life. I am thankful for the battling and grinding everyday to show the world we are not to be underestimated.

After discussing it with my family, I’ve decided to explore my options and enter the transfer portal.” he wrote.

It might be noted that McKinnis entered the transfer portal once before under then coach Wayne Brent. McKinnis ultimately returned to JSU. Jackson State is now coached by former Alabama State coach Mo Williams who was hired following the conclusion of the SWAC Tournament. Brent announced his retirement during the regular season.