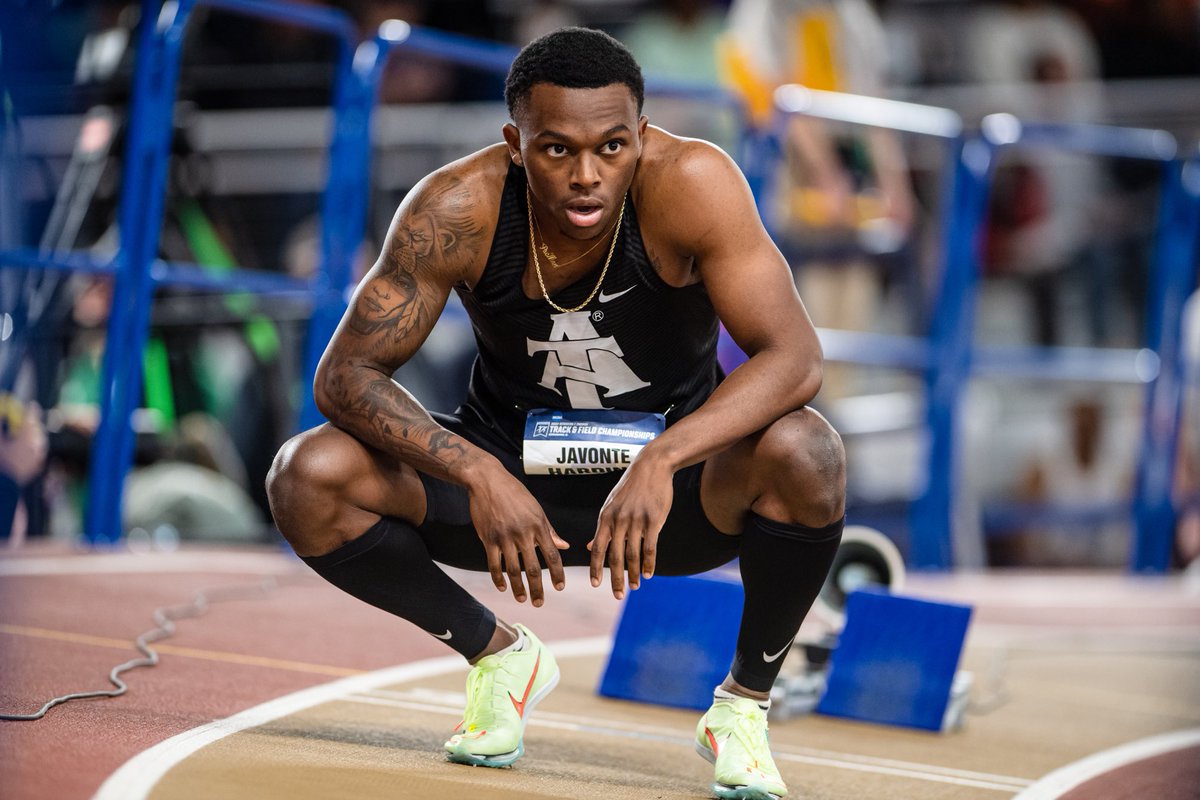 The men of North Carolina A&T track finished as runner up at the 2022 NCAA Division I Indoor Championships.

The men of North Carolina A&T track came about as close to a national  title as you can get without taking it all on Saturday.

The A&T Track squad finished as national runner up at the NCAA Division I Indoor Track and Field championships. The University of Texas won the national title with 47 points, while A&T finished with 36 points.

“We had a lot of good individual performances,” A&T head coach Duane Ross said via Andscape. “Our team fought hard. They came up a little short in the end, but by no means am I disappointed in the heart and the work ethic of these young men. In the end, we just ran out of bullets. We didn’t have enough bodies on track and that’s my responsibility as head coach. I got to go home and get the rest of the team ready come outdoors.”

Olympic Gold medalist Ross Jr. captured the national title in the 400m run with a career-best 44.62 to add to his ever-expanding trophy case. He won the outdoor title in Eugene, Oregon last spring before going on to Olympic glory. Now he’s got the indoor crown to go along with it.

Javonte Harding brought home his first national championship with an impressive 20.46 in the 200m.

Despite coming up short in the championships, A&T did have additional achievements to be proud of. It briefly held the top spot in the indoor national poll, a first for an HBCU at the Division I level. Now NC A&T will turn its attention to outdoor completion. The A&T men finished third in the nation in 2021, bringing home national titles in the 400 m (Ross) and the 4x400m relay.

“There’s only one way to take a loss,” Ross said. “You go home, regroup and you get better from it.”