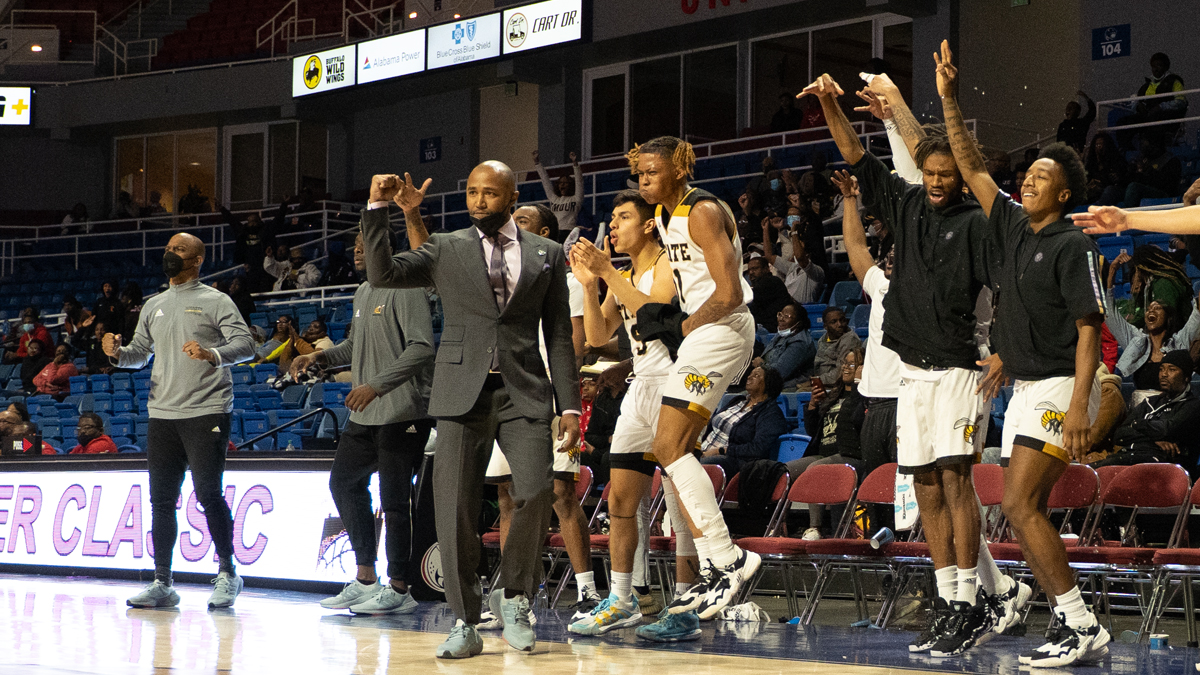 Mo Williams is leaving Alabama State after two short years and just over a dozen wins as he preps for his next gig.

The Mo Williams to Jackson State news is one step closer to becoming official.

Williams has turned in his letter of resignation Alabama State University. His resignation opens the way for him to take over at Jackson State when it season ends as current JSU head coach Wayne Brent announced he will be retiring at the end of the season.

Alabama State has released a statement confirming his resignation.

“We want to thank coach Williams and his staff for their contributions to Alabama State and the men’s basketball program,” Director of Intercollegiate Athletics Dr. Jason Cable said in a release. “We are excited about the future of the program and this opening has garnered interest from coaches all over the spectrum of basketball including professional, high level, and mid-level college ranks. We will be very intentional about selecting a coach that is committed to Alabama State University and has a winning pedigree.”

The former NBA All-Star cut his teeth at Alabama State over the past two seasons. Williams went 13-35 over the two-year period and ASU finished 12-24 in Southwestern Athletic Conference (SWAC) play under his tenure.

Multiple reports indicated as early as last week that Williams would be trading one SWAC school for another. Williams is Jackson, MS native and basketball legend after having played his college ball at the University of Alabama before going on to a long NBA career that including an NBA Championship with the Cleveland Cavaliers in 2016.

Mo Williams will now take over a Jackson State program that has been up-and-down under Brent. After a 15-17 season in 2019-2020, JSU finished second in the SWAC during the 2021 season only to fall back to seventh place this season. A loss to no. 2 seed Texas Southern would end Brent’s tenure and Williams would likely take over in short order.

As for Alabama State, it says that a national search will commence today for his replacement. Williams was brought in under the previous Director of Athletics Jenifer L. Williams prior to her moving on to USA Basketball. That means Cable will be able to choose his own basketball coach much like he was able to hire his own football coach this fall, bringing in former NFL linebacker and Alabama State alumnus Eddie Robinson Jr.

Assistant coach Tyrone Levett will handle the day-to-day operations during the search.