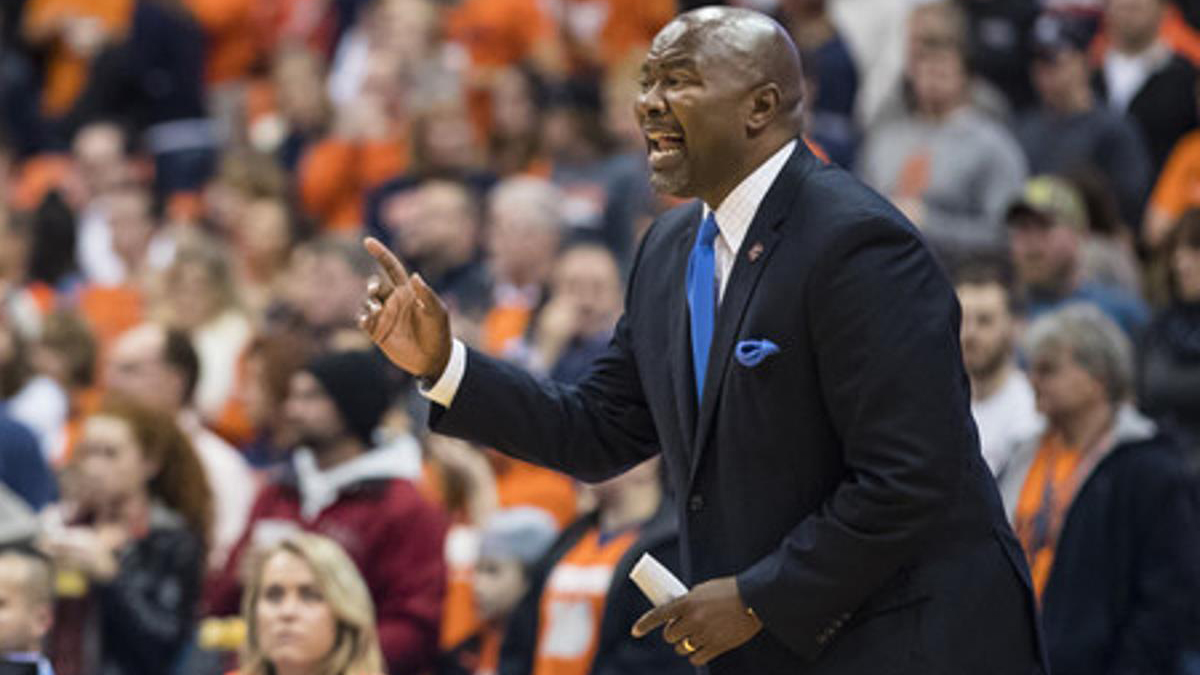 South Carolina State gets sued by another former coach

Former South Carolina State head coach Murray Garvin is suing the school for underfunding the program and not operating in good faith and fair dealing.

South Carolina State is being sued by a former head basketball coach for the second time in less than a month.

Former SC State head men’s basketball coach Murray Garvin is suing the university that it did not follow through on commitments and did not act in “good faith” and “fair dealing.”

This comes two weeks after women’s basketball coach Audra Smith alleged that the University violated Title IX guidelines and also underfunded her program. Her contract was terminated the following day while the season was still ongoing.

Garvin coached at SCSU for a decade and claimed that the program was underfunded the entire time, including monies due to him personally.

Lawyers for Garvin claim that the school did not give him access to all guaranteed game funds that he was supposed to be entitled to under his contract.

Garvin claims that “any and all monies generated in excess of $300,000 but less than $350,000 from annual game guarantees raised by Employee will be for the sole purpose of funding the employment of an additional Men’s Basketball Coach or Director of Basketball Operations.” He says that did not happen during the 2014-2015 season as the cap was exceeded yet he was not allowed to hire an assistant coach.

Despite not being able to make the hire, Garvin led South Carolina State to its best season in a decade and was named MEAC coach of the year. But the program went downhill after that, hitting 1-17 in 2020-2021. He was fired following the 2021 season and ultimately replaced by current head coach Tony Maddox. The way he was replaced was a part of the suit as well.

“A University is allowed to hire the coach of its choosing, but there is a right way and a wrong way to go about that. We allege that SC State University failed to uphold its contractual obligations to Coach Garvin to get rid of him and that it was actively courting his successor at the same time,” Garvin’s attorney Paul Porter said. “Every contract in South Carolina has an underlying duty of good faith and fair dealing. We intend to show that the University did not act in good faith and did not deal fairly with Murray Garvin.”

South Carolina State gets sued by another former coach