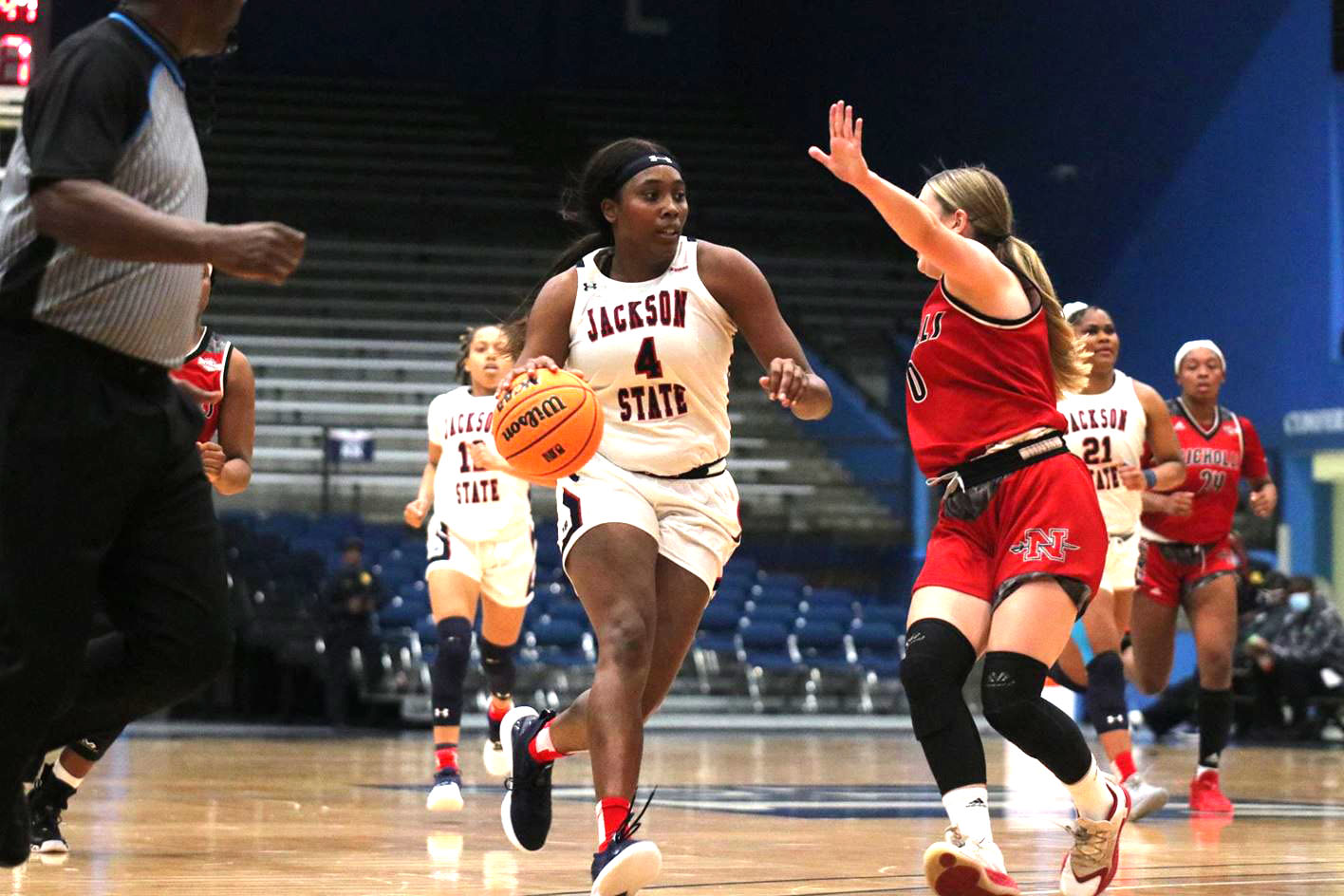 The JSU women head into the tournament with an 18-0 record.

Grambling State (10-8) and Arkansas-Pine Bluff (9-9) claimed the final two tournament bids and will enter the tournament as the #7 and #8 seeds respectively.

In the event of a tie in conference records the league’s tiebreaker policy was used to determine final seedings.

The 2022 Cricket SWAC Women’s Basketball Tournament presented by Mountain Dew is scheduled to be played on March 9-12 at Bartow Arena in Birmingham, Ala.

The upcoming tournament schedule is listed below. Each tournament game is slated to be carried live on ESPN+.