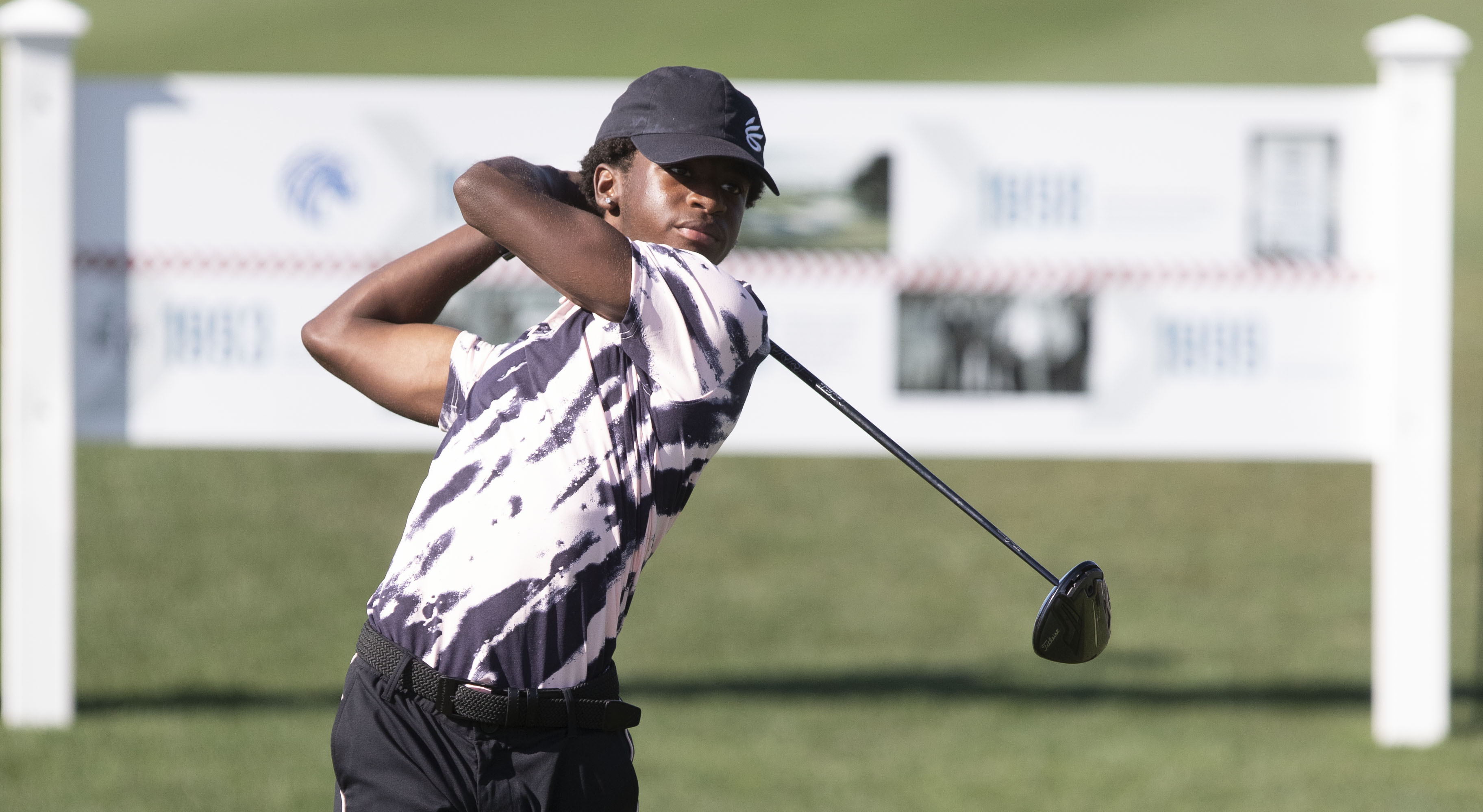 HBCU Golf just got hotter for 2022.  The PGA Tour announced last week that it will host a President’s Cup-style tournament for HBCUs called the Charlie Sifford Cup.  The event will be held on Aug. 29  and will feature four Division I programs, two from Division II and host Johnson C. Smith University.  This event will take place during media day for the PGA Tour’s President’s Cup and will be played at a favorite PGA Tour stop, Quail Hollow in Charlotte, NC.

According to Golfstat rankings, the current top four Division I schools (in order) are Howard, Alabama State, Florida A&M, and Chicago State.  The top two Division II schools are Livingstone and Virginia Union.

The players will be mixed into teams of 12,  with players from each school on each team.  The Charlie Sifford Cup will be played in President’s Cup format.

This year, the President’s Cup will also include a leadership summit, where top executives from corporate America will take part.  The Summit will highlight representatives from Bridgestone, Citi, Cognizant and Nucor, as well as other leadership executives from the world of sport, and Presidents from HBCUs.

To date, here is the schedule of events:

• Clinic with The First Tee of Greater Charlotte