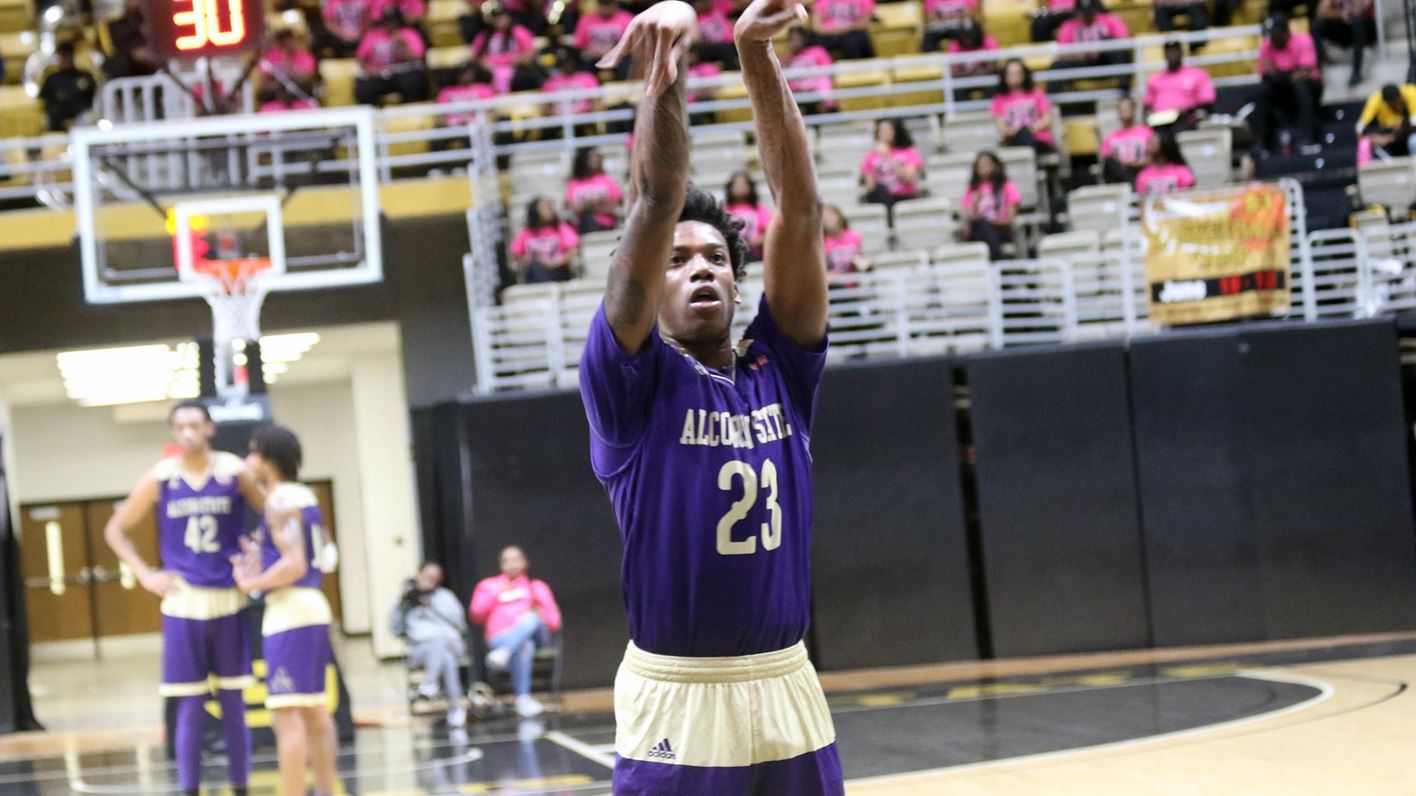 The Braves are now in sole possession of first place in the SWAC.

SWAC basketball has become the home of the Braves as Alcorn State has raced its way to the top of the conference standings. Alcorn State is in sole possession of first place after a 75-72 road victory over Texas Southern Monday night.

Four Braves knocked in double figures as Alcorn improves to 12-4 in conference play. The victory gives ASU a half game lead over Texas Southern and a full game lead ahead of Southern University.

The Braves improve to 2-0 against the Tigers for the season. Alcorn defeated Texas Southern 73-72 on Jan. 15.