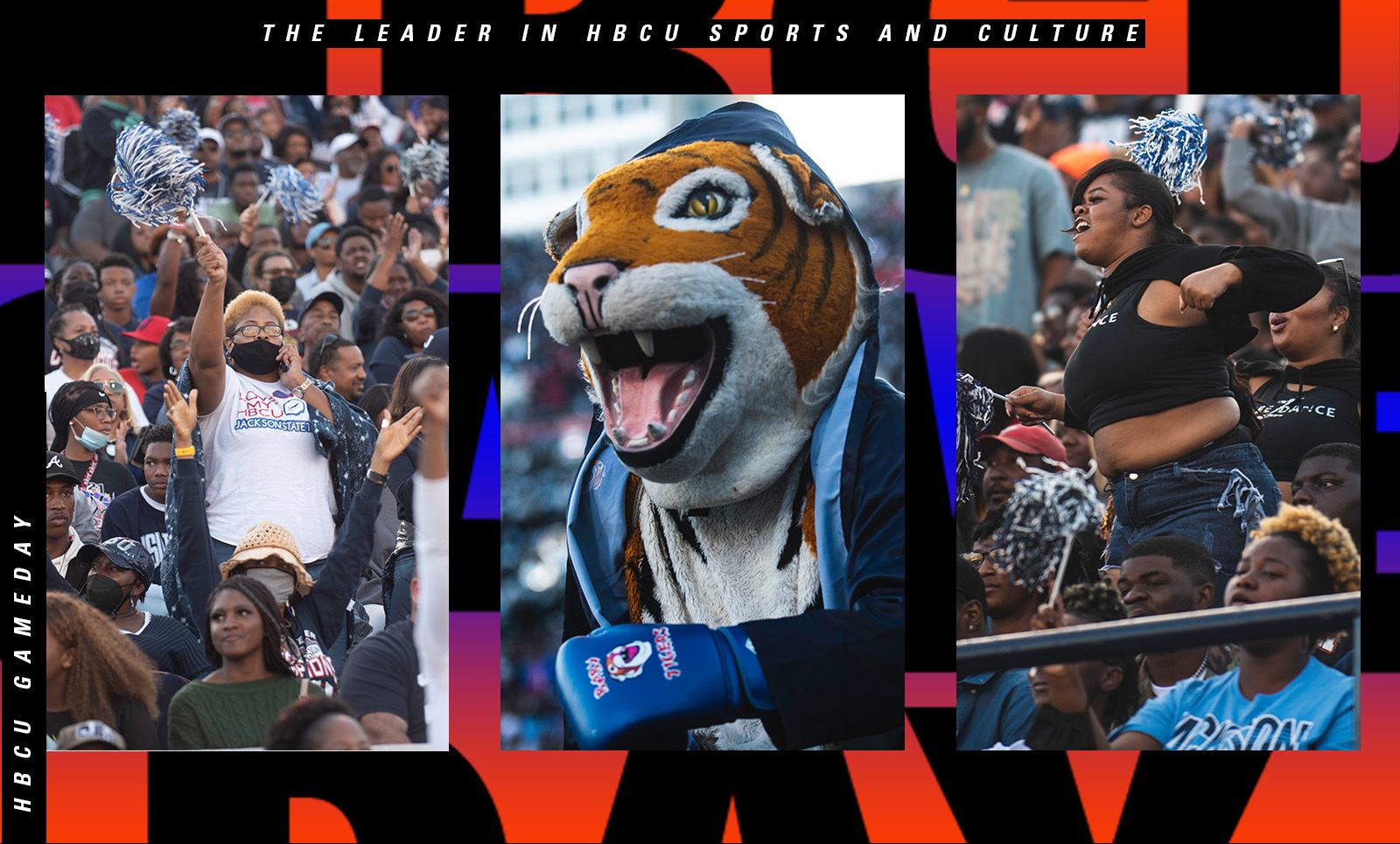 Deion “Coach Prime” Sanders, in less than two short years, has done just what he promised when he became Jackson State’s head football coach in September 2020.

He has raised the bar – across the board.

From the time Sanders was hired by Jackson State in September 2020, there has been nothing but hoopla and attention for the Tigers and HBCU football. It was in evidence when the Pro Football Hall of Famer was unveiled at JSU amid fanfare, glitz and an entrance led by the Tigers’ Marching Band, the Sonic Boom of the South – with the Prancin’ J-Settes, JSU’s dancing girls, in tow.

And, when was the last time an HBCU hiring a new football coach got coverage on NBC’s The Today Show or ABC’s Good Morning America. How about never!

Sanders has made headlines whether from his belongings being stolen from the locker room while he coached his first JSU game, to stealing the nation’s No. 1 recruit (Travis Hunter) from his alma mater (Florida State). It seems, if ‘Coach Prime’ sneezes, it’s front page news.

Well, the most recent glaring evidence of his influence is nothing to sneeze at. The NCAA released in late January, 2021 home attendance figures for Football Championship Subdivision (FCS) teams and Coach Prime’s Tigers ran away with the top spot.

This year’s numbers included drawing 50,128 for a win over Prairie View A&M in the SWAC Championship Game on Dec. 4. It had a year’s-best home crowd of 58,892 for its regular season ending finale on Nov. 20 against in-state rival Alcorn State – a 24-10 victory.

The second best crowd came in on Oct. 16 for the JSU homecoming vs. Alabama State. The majority of the 53,578 fans that packed JSU’s home field – Jackson’s Mississippi Veterans Memorial Stadium – went home happy after a 61-15 thrashing of the Hornets.

There was no doubt that JSU in 2021 under Sanders was going to be a record year. Everywhere the Tigers went and whoever and whenever they played, crowds followed. It certainly helped that Coach Prime had an outstanding team, finishing 11-1 in the regular season, 8-0 in the SWAC.  For all their games, home or away, the 11-2 Tigers drew 462,015, an average of 35,463 fans.

They capped the season with a Celebration Bowl record crowd of 48,643.

JSU has been among perennial leaders in FCS home attendance as has the Southwestern Athletic Conference for decades. The Tigers led I-AA (now FCS) in home attendance ten times between 1980 and 1997. ­­­The SWAC, in fact, has led FCS conferences in home attendance in 43 of the 44 years since the FCS (created as NCAA Div. I-AA) was birthed in 1978.

Deion Sanders across the HBCU landscape

There’s one other metric when taking into full account the “Coach Prime”effect. That is in the list of the largest attended HBCU games of 2021.

The list is usually led and dominated by the Magic City Classic (Alabama A&M vs. Alabama State), the Bayou Classic (Southern vs. Grambling State), the Florida Classic (Bethune-Cookman vs. Florida A&M) or any other neutral-site Classic game. Not in 2021.

Coach Prime and Jackson State led and dominated the numbers with the highest single-game attendance (58,892 vs. Alcorn State) and appearing in seven of the top ten highest attended games. They were in ten of the top 17.