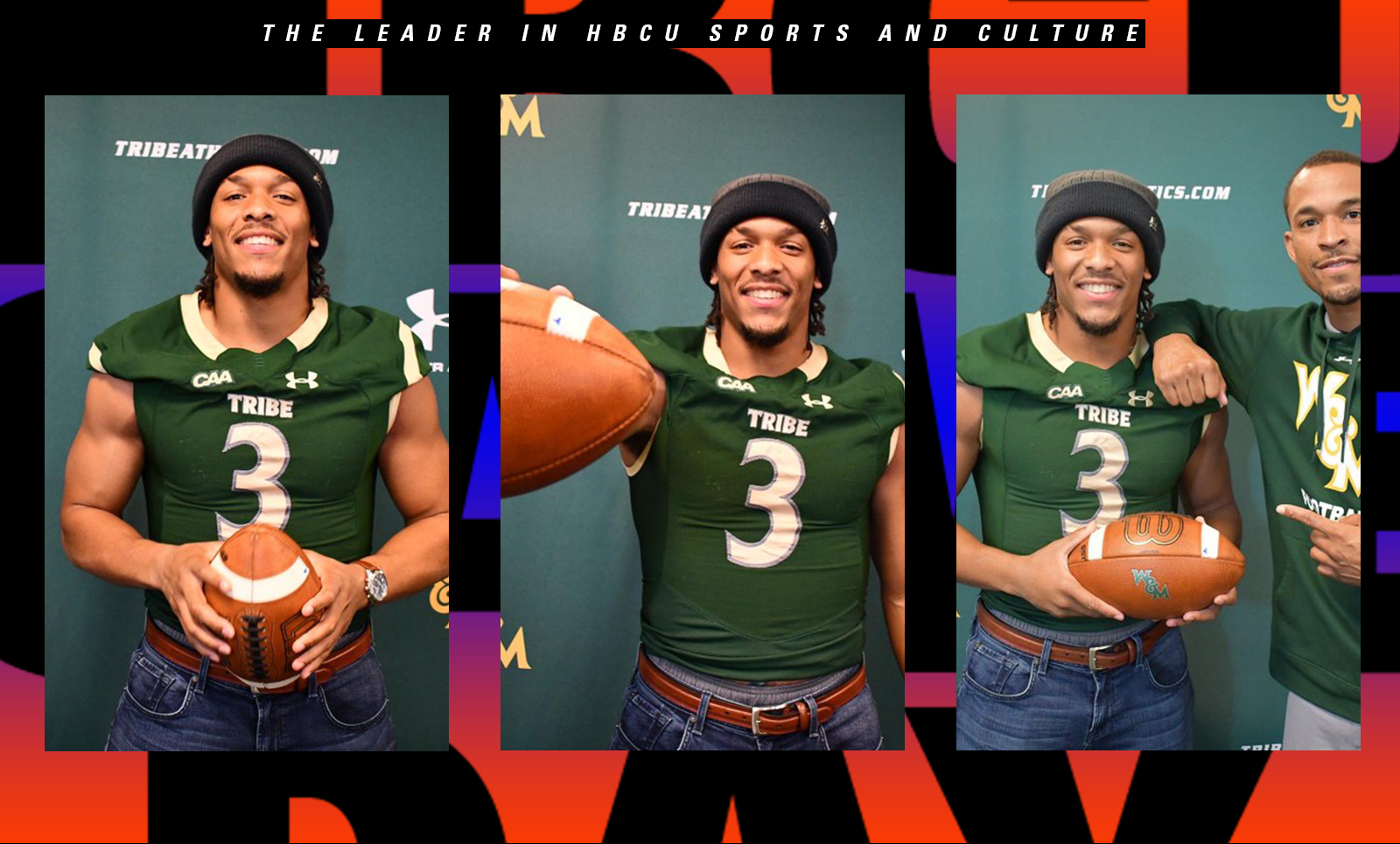 Nearly five years after leading Howard University to the biggest upset of all-time, Auburn wide receiver Caylin Newton is back with his original college coach.

The transfer portal has brought Caylin Newton to his third college stop — William & Mary. This move reunites the former MEAC Offensive Player of the Year with head coach Mike London, whom he played his first two seasons under at Howard University.

“I’ve decided to finish my collegiate journey with who I started with,” Newton wrote on a Twitter post on Thursday afternoon.

Newton was actually recruited by former Howard head coach and current Jackson State running backs/assistant head coach Gary Harrell. Harrell was no longer at HU by the time the three-star quarterback arrived on campus in 2017 as he had been let go and replaced by London. London installed the Go-Go offense under offensive coordinator Brennan Marion and inserted the freshman into the starting lineup for the team’s opener against UNLV — and the rest was history.

Newton went on to win MEAC Rookie of The Year honors in 2017 before winning the conference honors in 2018. London and his staff left for the CAA school following that season, however, and things went south for HU and its quarterback. He played in a handful of games at Howard under Ron Prince before declaring for the transfer portal in mid-year of the 2019 season.

He would find a spot at Auburn, the place where his famous brother, former NFL MVP Cam Newton, brought home a FBS national championship a decade earlier. Newton, however, was switched to wide receiver upon his arrival in 2020. After not catching a pass his first season, he caught just one for 31 yards in 2021.

Now he’s headed back to the East Coast and will attempt to finish out his career on a high note.