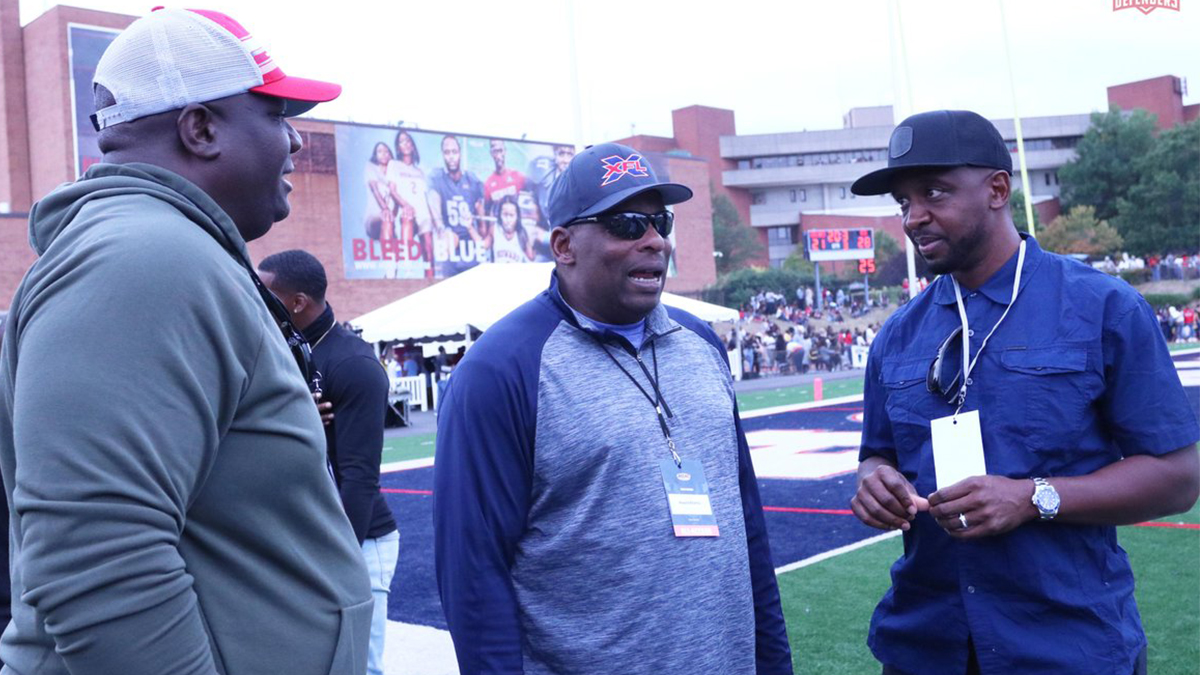 The Houston Texans already have one Howard University quarterback on staff, and it looks like another one may be joining soon.

Grambling State offensive coordinator Ted White has accepted a position with the Houston Texans, according to the SWAC’N A Fool podcast.

Hamilton preceeded White as a quarterback at Howard before the latter proceeded to re-write school and MEAC record books. White set MEAC career records with 9,808 passing yards and 92 passing touchdowns during his time in DC. When Hamilton got the head coaching job with the DC Defenders of the XFL, he brought White in as his quarterbacks coach.

The Baton Rouge, LA native was recently brought in by Hue Jackson to run his offense in his inaugural season, but it looks like he’ll have to find a new one soon.