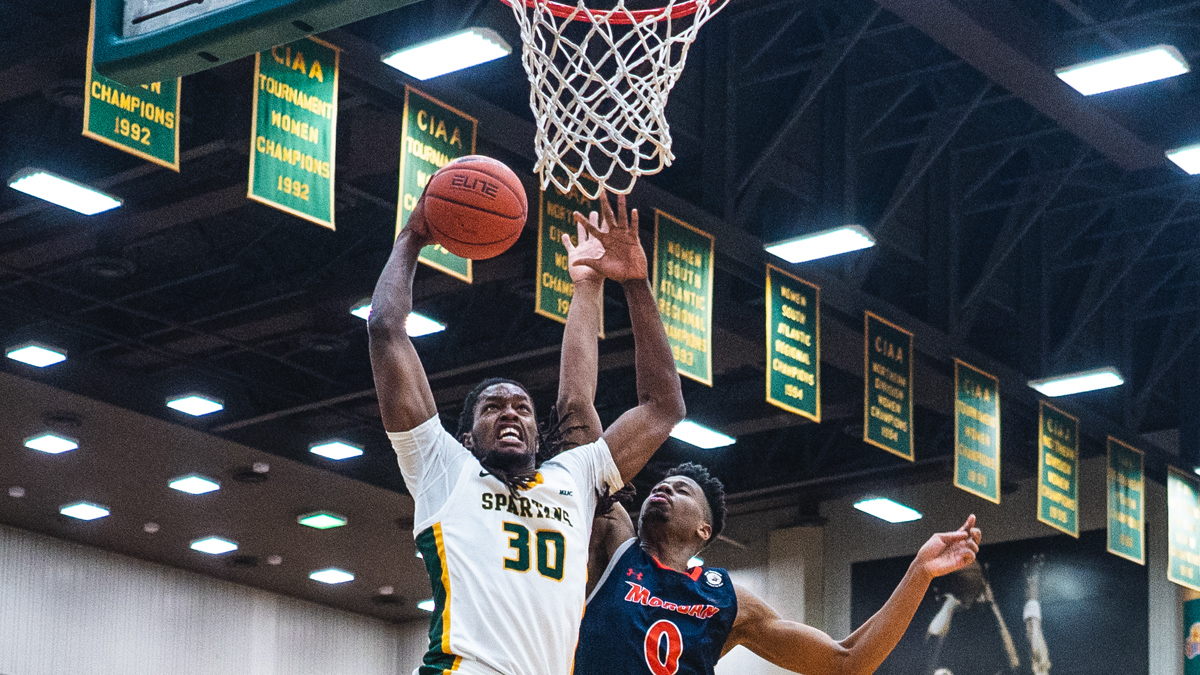 Norfolk State and North Carolina Central are set to square off in a showdown of the MEAC’s top programs.

North Carolina Central and Norfolk State have been the two most consistent programs in MEAC basketball over he past decade — and its not really even close.

The last time a current MEAC program without the initials NCCU or NSU won the MEAC was 2010. Hampton won three titles in that span, but it is long gone from the league by now. Meanwhile NSU and NC Central have met in the MEAC title game twice in the last half-decade, with NCCU winning titles in 2017 and 2019 in NSU’s back yard.

But heading into Monday night’s game in Durham at McDougald-McLendon Arena, NSU comes in as the reigning MEAC champion and looking like the favorite to wear the crown again. NSU is 15-4 overall and a perfect 6-0 in MEAC play so far with an average margin of victory of 15.1 points per game.

Joe Bryant Jr. leads both the MEAC and Norfolk State with 16.5 points per game, and is scoring 21.7 ppg in conference play. Jalen Hawkins has upped his scoring to 17.5 ppg in MEAC play to compliment Bryant while big man Kris Bankston is shooting better than 70 percent from the field.

Overall, the Spartans are averaging 80.3 points per game against league opponents.

NC Central comes into the contest 8-10 overall, 2-1 in the MEAC. It bounced back from a 31-day absence due to COVID-19 protocols to start conference play 2-0 with wins over Delaware State and Maryland-Eastern Shore before losing at home to Howard on Saturday.

Redshirt senior guard Randy Miller has been the team’s leading scorer all season, but sophomore guard Justin Wright has been coming on strong as of late. He’s averaging 19 points per game in MEAC play while shooting 56.3 percent from the field and 45.5 percent from the 3-point line.

The game tips off at 9 PM and will be broadcast on ESPNU.