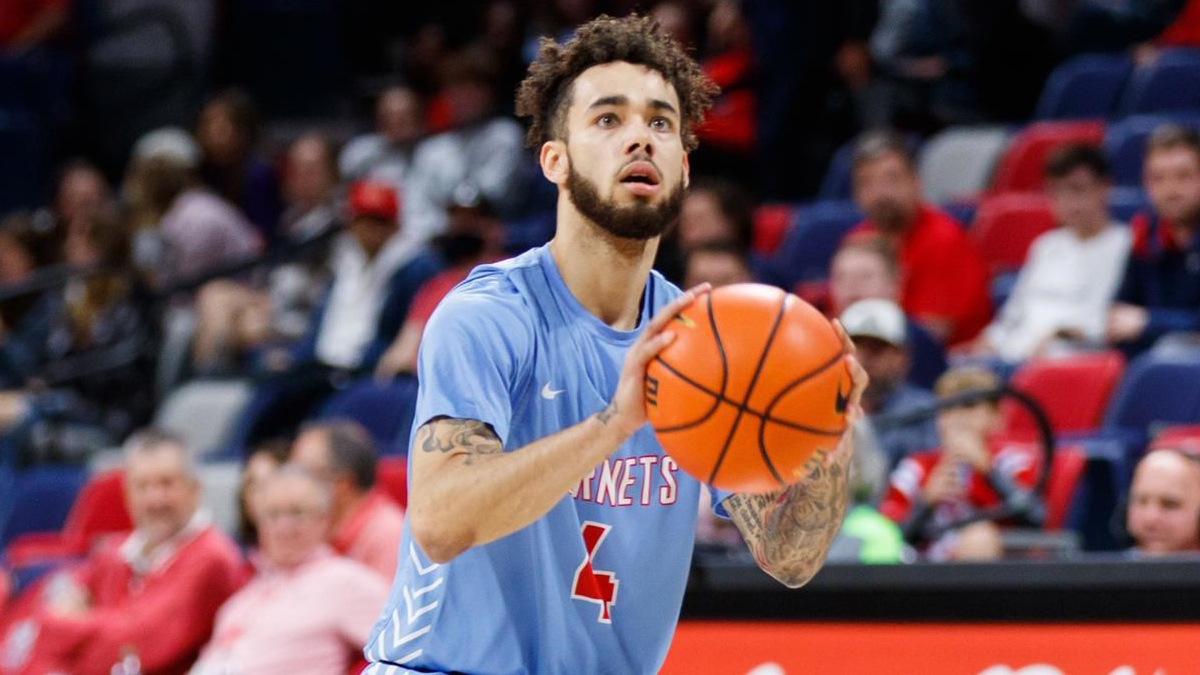 Another round of HBCU bomb threats has resulted in the postponement of a game between two MEAC programs.

The latest slew of HBCU bomb threats has impacted a basketball double-header between two MEAC schools.

Delaware State University officials announced on Monday morning that the men’s and women’s basketball games against Coppin State University had been postponed due to an emergency. The men’s game has been rescheduled for Wednesday Feb. 2 at 7:30 p.m. following the 5:30 p.m. game between the women’s programs.

An ATF official says agency involved in federal response to bomb threats disrupting HBCU campuses across country according to Josh Gerstein, a senior reporter for POLITICO.

This is the second time in the month of January that a cluster of HBCUs have received such threats. It happened on January 5th as well, though no one carried out the threats at those times. The difference between those threats and the current crop is that students were not on campus for most of the universities — but they are now.

Delaware State was the only school among those reported so far with an impact on its athletics program. Albany State is set to host Columbus State on Monday evening in basketball. Southern, Bethune-Cookman, Howard and Bowie State’s basketball programs are all on the road on Monday.

Our thoughts and prayers are with each of the schools under threats.