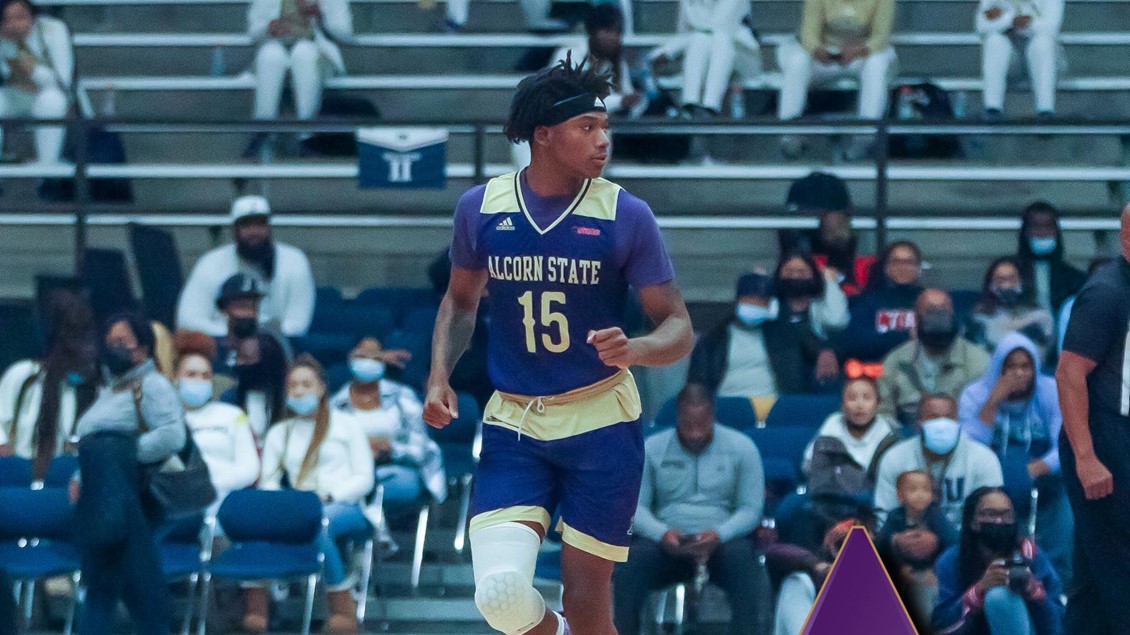 Alcorn State once again showed it is a forced to be reckoned with in the SWAC by knocking off Southern University.

Alcorn State got Southern down early and then withstood a fierce comeback attempt to come up with a 68-64 win at the Dave Whitney Complex in Lorman, Mississippi on Saturday.

Southern shot 8-23 from the field in the first half. Alcorn didn’t shoot much better, hitting just 37.9 percent from the field, but it hit five 3-pointers and took a 30-19 advantage into the locker room at halftime.

The Jaguars came out in the second half on fire, led by Jayden Saddler’s 14 points. They shot 63 percent from the field in the final 20 minutes and 70 percent from the 3-point line. They grabbed their first lead of the game with 6:22 remaining in the game, but weren’t able to keep the Braves at bay.

Keondre Montgomery led the way for Alcorn State with 15 points and added five rebounds and five assists in the win. Dominic Brewton added 11 points while Byron Joshua and Oddyst Walker chipped in 10 points for ASU who improved to 6-2 in the SWAC and 7-13 overall.

Southern will look to re-group as it heads to Jackson, Mississippi for a contest against Jackson State. Alcorn State will look to keep rolling as it takes on a Grambling State team that is on a roll in the SWAC as well.