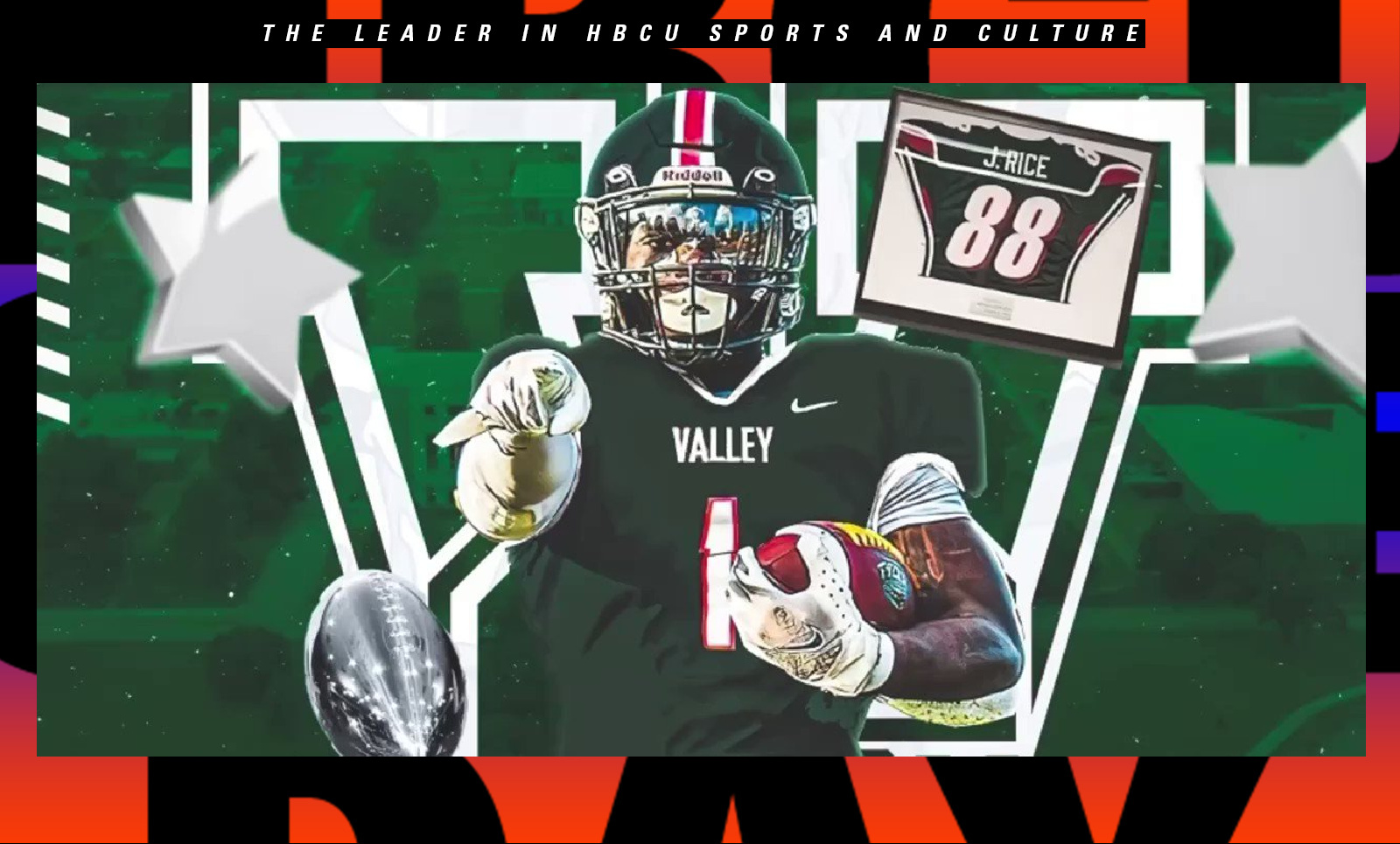 “After a lot of thinking and praying the best decision for me and my family is to step down and enter my name into the transfer portal with three years of eligibility and AA in hand,” Dingle wrote on Twitter.

“I am forever grateful but I have to explore my options and have the best situation for me and my family in this short time thank you MVSU.”

Azhaun Dingle initially announced his commitment to Mississippi Valley State early last month. He then signed on national signing day a few days later. Dingle is a New Jersey native who graduated from Bayonne High School in 2019. He played his first year of collegiate ball at Tyler Junior College for the 2019-2020 season. He appeared in 9 games and rushed for 908 yards. That was good for over 100 yards per game on average. He scored five touchdowns and only fumbled once.

344
The Latest in HBCU Sports and Culture