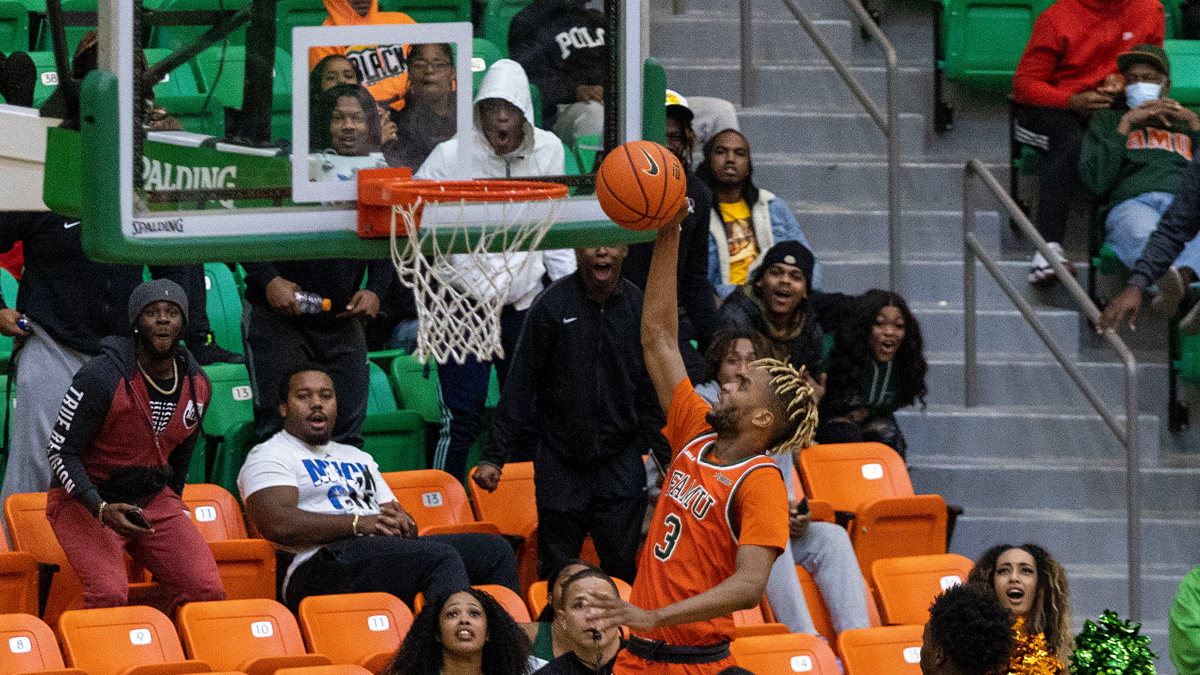 Florida A&M remains on a roll in SWAC basketball as it got the better of Jackson State at home on Monday night.

It was another close game between Florida A&M and Jackson State — but this time it went in the new SWAC program’s favor.

The game wasn’t a great display of shooting, but FAMU managed to make less mistakes and got to the free throw line en route to a 67-64 win over JSU. The win was the fifth in a row for FAMU which improved to 7-11 on the season.

Keith Littles scored a career-high 18 points on 6-for-10 shooting on a night when leading scorer MJ Randolph was held to just 11 points on 4-for-12 shooting from the field. Bryce Morgane also had a solid night with 14 points on 7-for-12 shooting to go along with nine rebounds.

Both teams shot an identical 40 percent from the field, but FAMU hit 17 of 32 free throw attempts while Jackson State shot just 20 free throws on the night. FAMU also did a better job of taking care of the ball as it turned the ball over just six times on the night.

The Tigers, meanwhile, gave the Rattlers the ball 19 times and they converted those into 24 points which turned out to be critical. Two-sport star Malachi Wideman led the Tigers with 13 points on Monday night while Jonas James  (12 points) and Jayveous McKinney (11 points and 13 rebounds) played solidly as well. They return to Mississippi with back-to-back losses in Florida and a 2-5 record in the SWAC.

Florida A&M will hit the road to Alabama this weekend to take on Alabama A&M in Huntsville on Saturday and Alabama State in Montgomery on Monday.