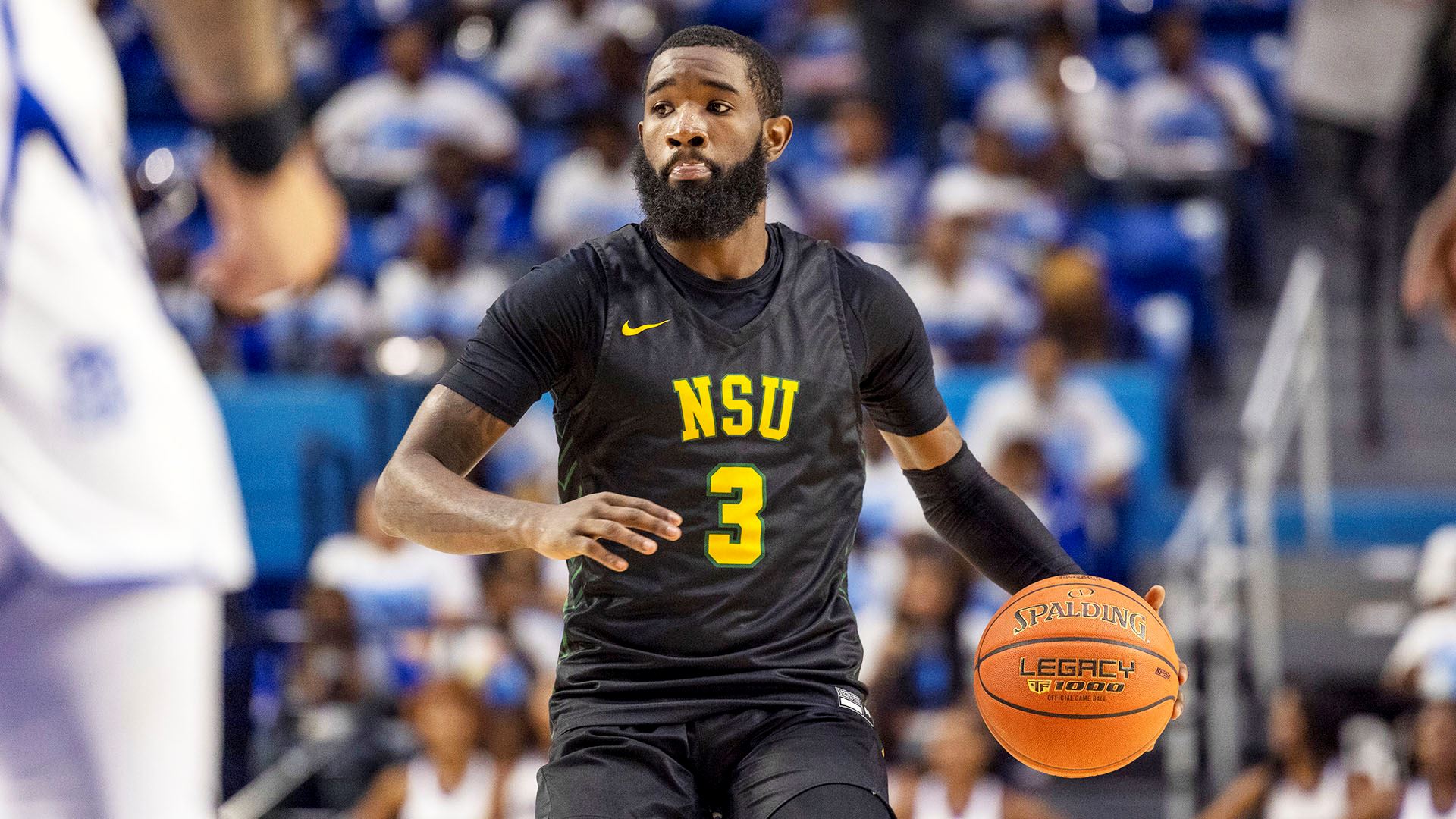 Norfolk State got off to a big lead and managed to hold off a Coppin State rally attempt to stay MEAC perfect.

The Spartans (13-4, 4-0 MEAC) led by as many as 20 points only to fall behind by three after a big second half by the Eagles (3-15, 2-1 MEAC). But NSU had the last run, coming up with several key stops and hitting its free throws late to extend its best-ever Division I start.

NSU held Coppin State to 27 percent shooting and led by as many as 20 points in the opening stanza. The Spartans pushed their lead into double figures with a 12-2 run midway through the first half that was ignited by the first career 3-pointer by forward Nyzaiah Chambers. Joe Bryant Jr. added a trey and Kris Bankston finished the run with a turnaround jumper to give the Spartans a 28-14 lead.

Later in the half, a 9-0 NSU spurt gave the Spartans a 37-17 edge. Bryant and Dana Tate Jr. both converted field goals after Eagle turnovers to widen the lead.

CSU came out attacking in the second half, hitting seven of its first nine field goal tries to get back into the game. The Eagles took their first lead of the half with 6:29 left on a fast-break dunk by Tyree Corbett. Just over one minute later, Corbett hit a 3-pointer to put his team ahead 65-62.

But the Spartans held CSU scoreless for the next three and a half minutes and reasserted themselves offensively. Bryant hit two free throws to start the decisive 10-0 NSU run. Hawkins drilled a corner 3-pointer to give the Spartans the lead for good at 67-65.

NSU then forced turnovers on back-to-back Eagle possessions. Hawkins made two foul shots after the first and Christian Ings threw down a one-handed slam dunk after the second.

Hawkins added another 3-pointer with just over one minute left and the Spartans hit 8-of-10 from the line down the stretch to close out their fourth straight win.

Hawkins added nine rebounds and two steals for NSU, which shot 41 percent from the floor but 81 (21-of-26) from the free-throw line. Tate contributed 13 points and nine rebounds, Bryant scored 12 points, Tyrese Jenkins 10 and Ings nine for the Spartans. NSU enjoyed a 48-38 edge on the glass.

Nendah Tarke had 27 points and Corbett 19 and 14 rebounds for the Eagles.

The Spartans look to stay hot Monday when they host Morgan State for a 7 p.m. televised game on ESPNU.