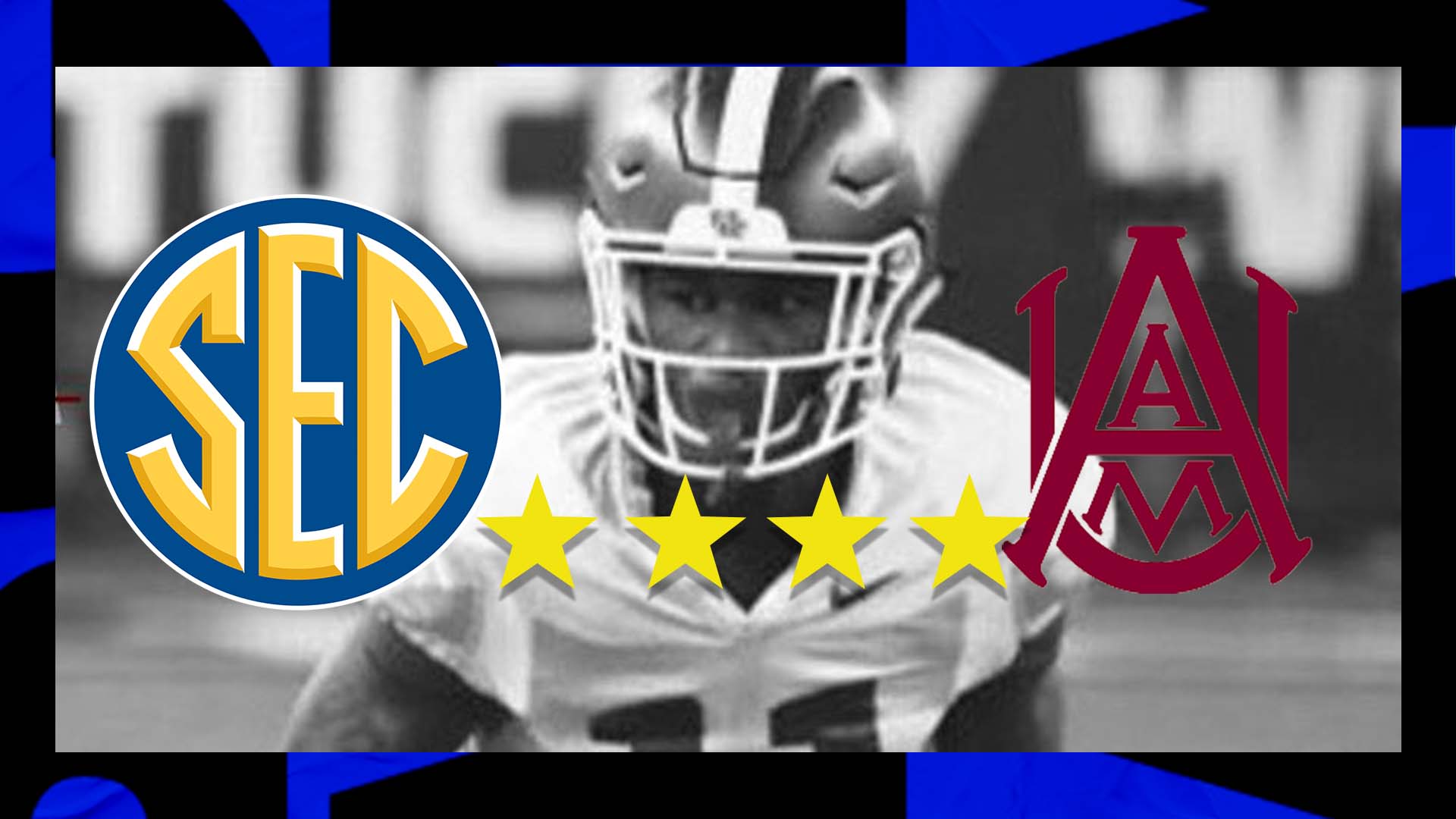 Moses Douglass was one of the top players in Ohio for the class of 2019.

Moses Douglass, a four-star recruit out of high school, has committed to Alabama A&M via the transfer portal. Douglass, a defensive back, started his college career at the University of Kentucky.

The 6’2″ 200 pound Douglass appeared in ten career games for the Wildcats. He redshirted in 2019 before playing his freshman and sophomore seasons in the SEC. The Kentucky transfer was following in the footsteps of his father Maurice Douglass. His father played for Kentucky before going on to enjoy an eleven year NFL career.

According to 247Sports, Douglass was the no. 13 player in the state of Ohio for the class of 2019. Douglass entered the transfer portal in December.

He briefly committed to Kent State, back in his home state, but ultimately decided on Alabama A&M. The commitment is the latest of a slew of Power Five transfers headed to AAMU.