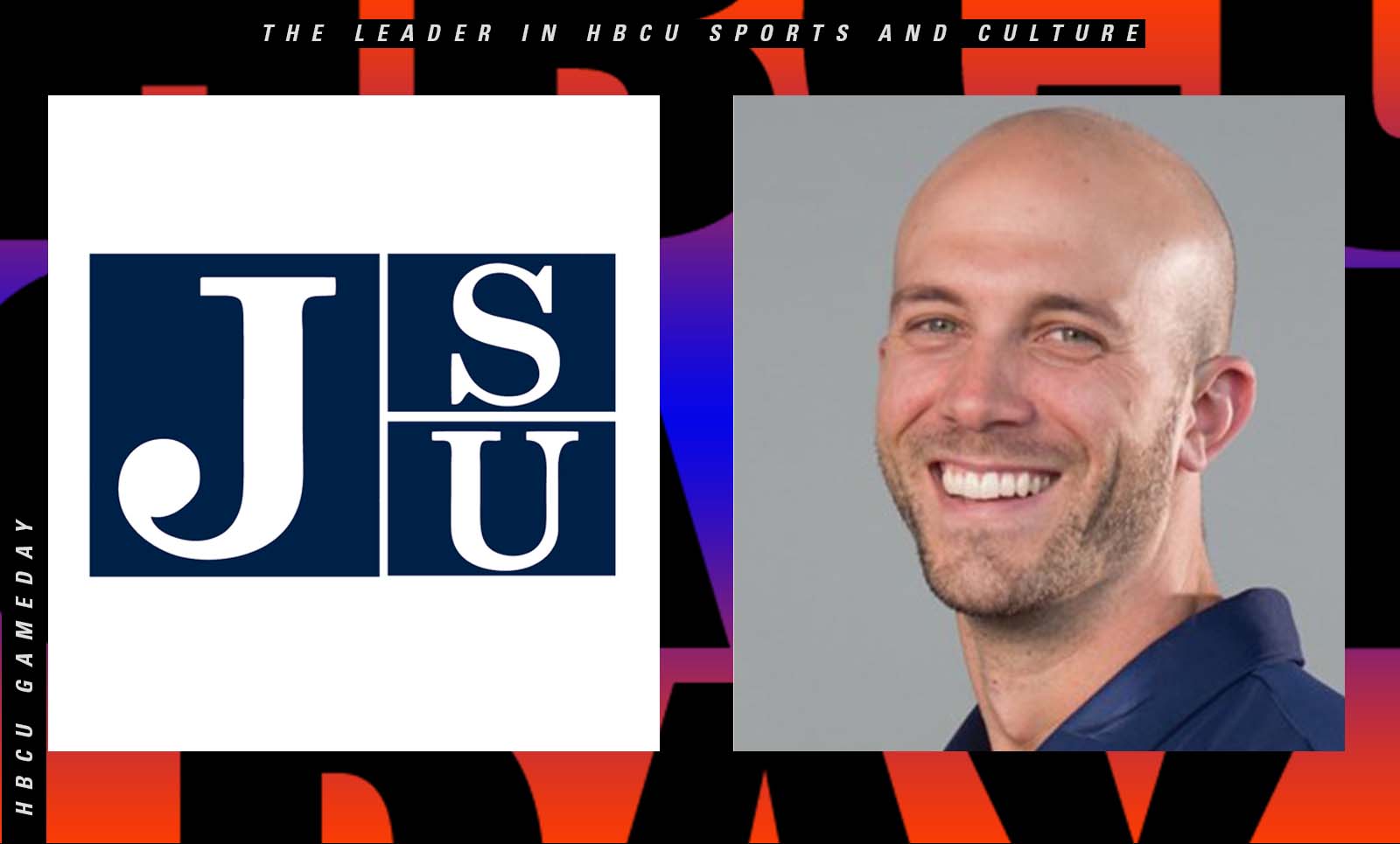 According to a new video on Deion Sanders’ Instagram page Jackson State has a new offensive coordinator and quarterbacks coach. Brett Bartolone introduces himself during a video that showcases the return of the Jackson State football team to workouts.

“Super excited to be here and I can’t wait to start my journey with Jackson State. You can expect us to score a lot of points, we are going to be prepared and to put it quite simply we are going to do stuff that the defense doesn’t like us to do,” Bartolone said in part during the video.

He was most recently an offensive analyst for the University of Nevada. Bartolone is a relatively young coach who is not that far removed from the playing field. He was a wide receiver at Washington State from 2012-2015. As a freshman he had 432 yards receiving and four touchdowns.

Also in the video T.C. Taylor introduces himself as the wide receivers coach, a position that was held by Jason Phillips last season. Taylor who played quarterback and wide receiver during his playing career at JSU, was the offensive coordinator and tight ends coach last season.

Deion Sanders didn’t appear in the video but offered the following in the caption of the post.

“We’re offering a one time chance for any of u who don’t fully BELIEVE to start BELIEVING. 2022 is going to be a blessed year, Lord I can feel it already! I’m just trying to give y’all as much fair warning as possible,” Sanders wrote.

Jackson State finished 11-2 this past fall under Sanders. The Tigers ended the season last month with a 31-10 loss to South Carolina State in the Celebration Bowl.