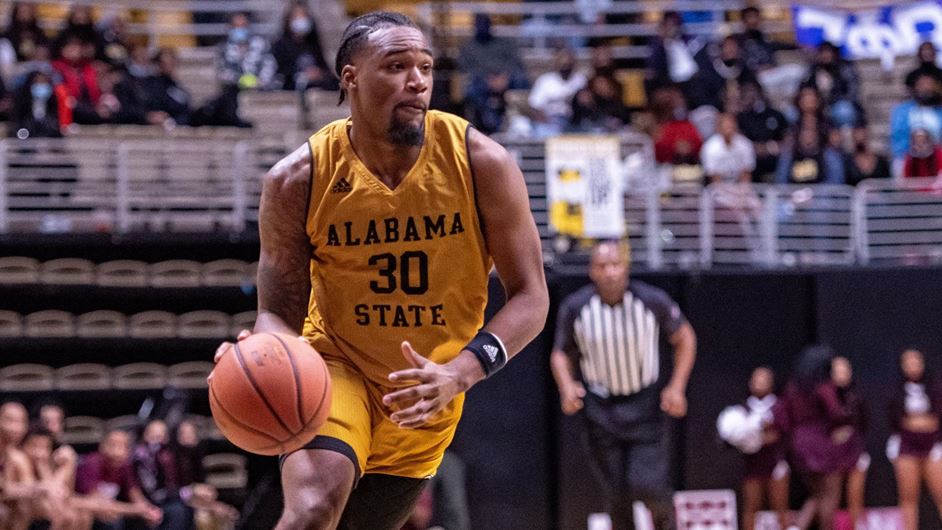 Hornets hold off Bulldogs in the Acadome.

Trace Young was back on the court for the first time since December and led the Hornets with 15 points. Point guard E.J. Clark chipped in 13 points, five rebounds and four assists.

Both teams shot under forty percent from the field but the three point line was the difference. Alabama State managed to shoot 7 of 19 from behind the arc, while AAMU only made three shots from downtown.

Alabama State led 30-22 at the half and held off AAMU who outscored the Hornets by four in the second half. ASU led the entire game with the exception of 30 seconds.

Alabama A&M will return to the court on Saturday, January 22 as they travel to Houston, Texas to take on Texas Southern.

Next up for Alabama State is Prairie View A&M on January 22. It’ll be a Texas two-step with a visit to Texas Southern on January 24.