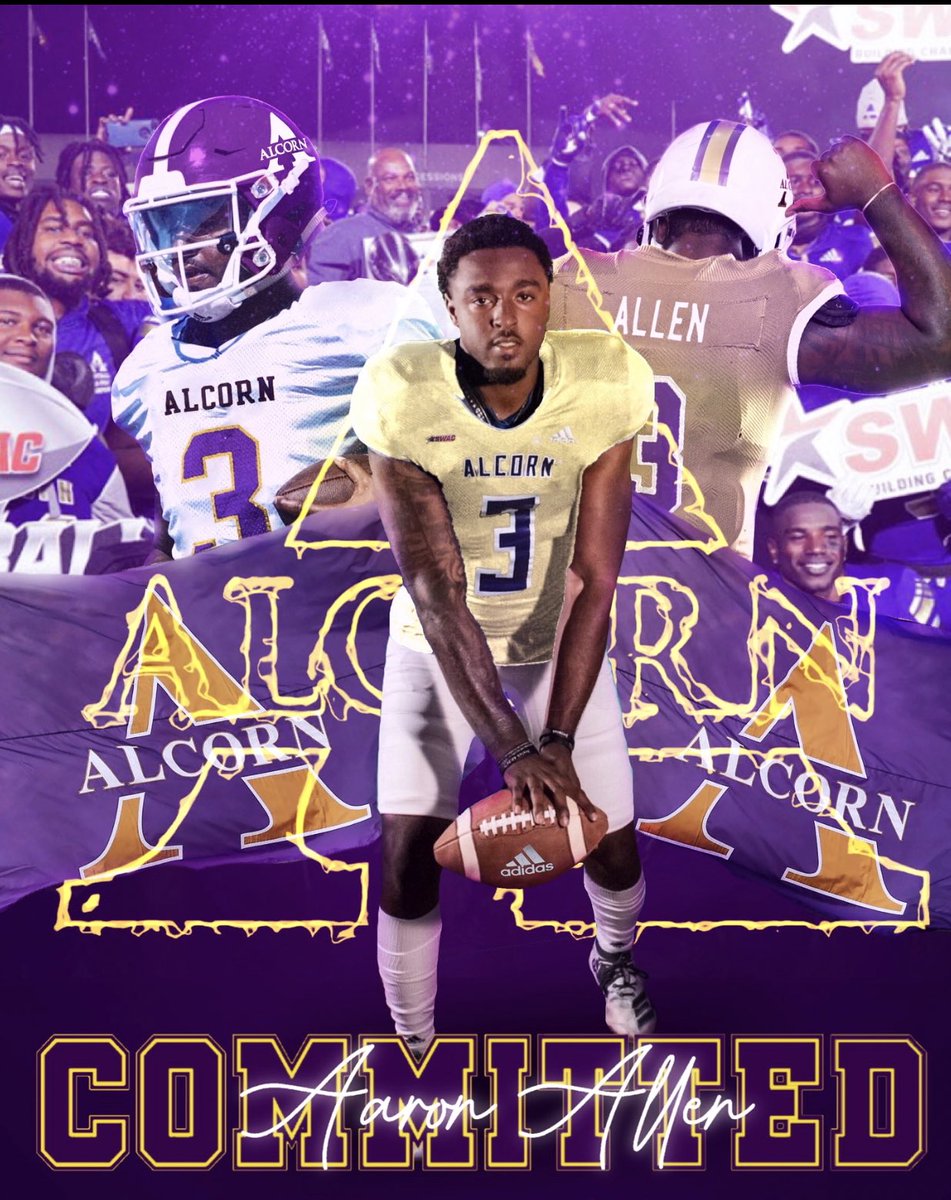 Alcorn State adds to its quarterback room with the commitment of Louisiana Tech transfer Aaron Allen.

If there’s one thing Alcorn State football is known for — it is talented quarterbacks.

With two-year starter Felix Harper having exhausted his eligibility, ASU has picked up a former FBS quarterback via the transfer portal.

Allen was a three-star prospect out of Ridge Point High School in Missouri City, Texas where he threw for 2,233 yards and 21 touchdowns as a senior while leading his team to a 9-2 record. Allen chose Louisiana Tech over offers from Southern Miss, North Texas, WKU, Rice and Tulane.

He redshirted his freshman year in 2018 then played in 16 games during the 2019 and 2020 seasons, starting four. He saw action in just seven games during the 2021 season. Allen completed 21 of 27 pass attempts for 324 yards and two touchdowns against Charlotte.

Allen entered the transfer portal in December. A graduate student with two years of eligibility remaining, Allen will look to learn from quarterbacks coach Quinn Gray and compete for the starting job for head coach Fred McNair heading into the fall.