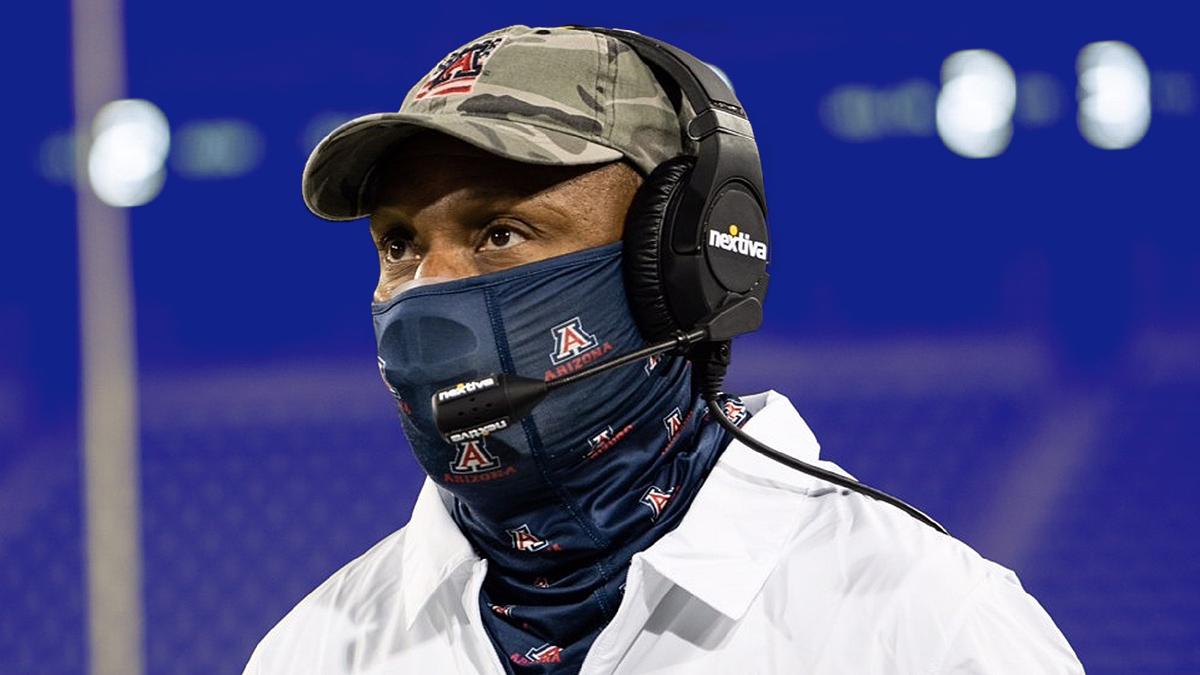 “Theron comes from a really good system where they were able to get a lot of rushing yards with great balance in the offense,” George told the Tennessean after the hire was announced. “Not quite the pro style system, more (run/pass option). More college friendly.”

The Zachary, Louisiana native spent the 2021 season with UTEP. In his second stint with the program after previously coaching wide receivers there in 2016.

The Tennessee State job will not be Aych’s first stint as an offensive coordinator. He previously served as OC at Angelo State  where the Rams’ offense put up staggering numbers in 2015, leading the nation (Division II) in total offense with over 560 yards per game and ranking seventh in points per game (42.5). Senior quarterback Kyle Washington, under Aych’s tutelage, threw for 3,691 yards (Angelo State single-season record), ranking sixth in the nation. Washington registered 27 passing scores and only nine interceptions. Washington also rushed for 831 yards and 15 scores as he led the nation in total offense and broke ASU’s single-season record for total yards with 4,522. Washington was named the Lone Star Conference Offensive Player of the Year.

In 2014, Angelo State averaged 39.4 points per contest, while also racking up 469.7 yards of total offense per game as the Rams registered a 9-3 overall record that season. Washington set a single-season school record by throwing for 34 touchdowns and becoming the first Ram in history to throw for more than 3,000 yards (3,236 total).