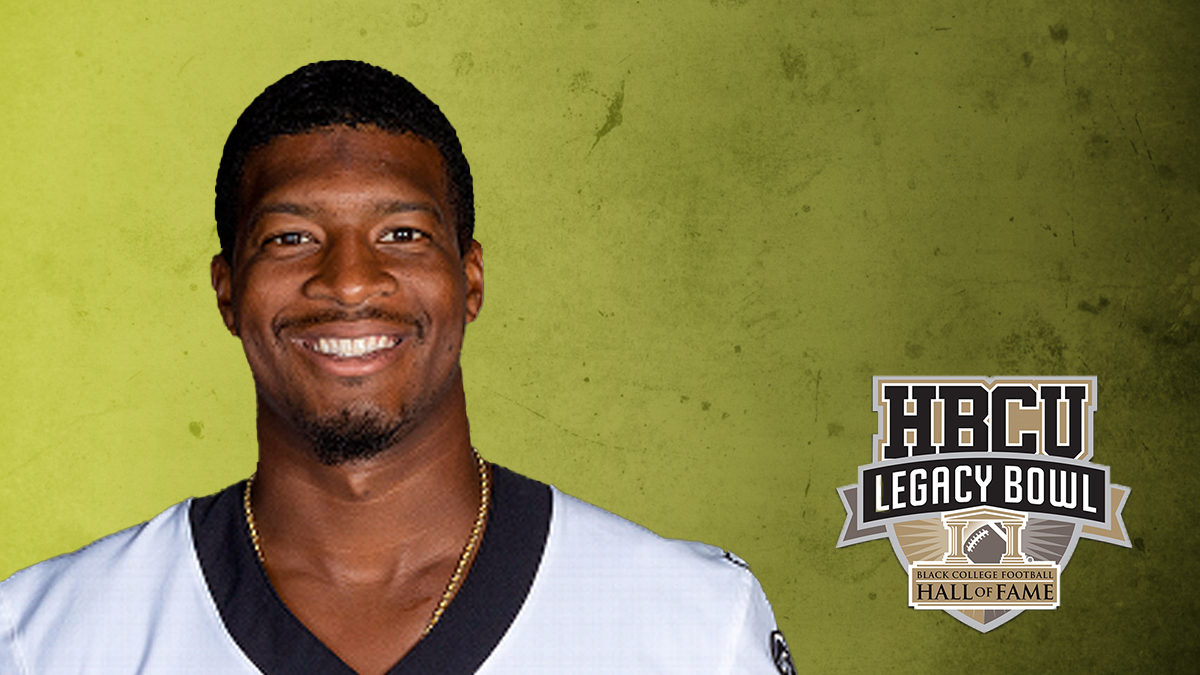 New Orleans Saints quarterback Jameis Winston is partnering up with the HBCU Legacy Bowl. It’s not his first HBCU gift, either.

Jameis played college football at Florida State, where he became the youngest player to win the Heisman Trophy and led his team to victory in the 2014 BCS National Championship Game during his freshman year. Winston was selected first overall by the Tampa Bay Buccaneers in the 2015 NFL Draft. He set several franchise rookie records, earned Pro Bowl honors and led the league in passing yards during the 2019 season. Winston joined the New Orleans Saints in 2020, became the starting QB in 2021 and was named team captain.

Winston has supported HBCUs through previous donations to Miles College totaling in $100,000 in support of the football program as well as a donation to the HBCU Baseball Classic. Winston has also hosted numerous free youth football camps and social justice seminars at Miles College.

“We are truly grateful to have Jameis Winston partner with the HBCU Legacy Bowl,” said Super Bowl MVP and Black College Football Hall of Fame Co-Founder Doug Williams. “His leadership and continued commitment in support of HBCU’s will make a difference in the lives of others.”

“I’m proud and honored to continue to support Historically Black Colleges and Universities through the HBCU Legacy Bowl. This special game, to be played in New Orleans, is all about providing opportunities for others.” said Jameis Winston.

The HBCU Legacy Bowl, presented by the Black College Football Hall of Fame is a postseason all-star game that will showcase the top 100 NFL draft-eligible football players from Historically Black Colleges and Universities. The game will be played on the Saturday, February 19, 2022 (Yulman Stadium at Tulane University), and broadcast live on NFL Network. More than a football game, the week-long celebration of Black culture and history will provide invaluable exposure for HBCU students