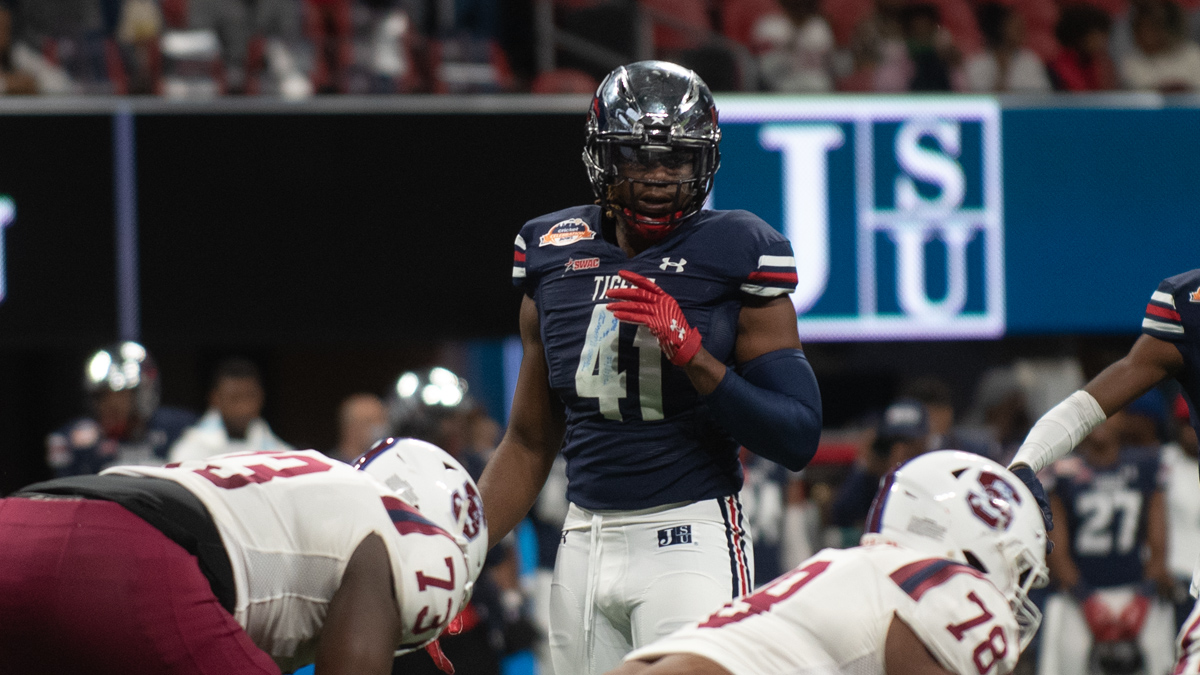 Former Ohio State University player Marcus Williamson recently spoke out on several racist happenings in the football program. Most notable was his claim that head coach Urban Meyer used a photo of the late Trayvon Martin to scare the athletes into not wearing hoodies sparked the most conversation.

On Jan. 1, Williamson tweeted: “My first team meeting. (True story 2017) This photo was presented to us via PowerPoint to institute our building wide rule of “no hoods” in the building.”

The photo attached to the tweet was of Martin, a teen murdered in 2012 after being racially profiled in a hoodie.

Williamson’s father, Marlon, took to Twitter to defend his son’s claims and mention other ways Marcus was mistreated.

“Marcus played through frequent shoulder separations,” Marlon Williamson said. “When we were finally made aware of the injury and took him to get a 2nd opinion, the surgeon showed us the MRI and said he couldn’t believe Marcus was able to get dressed let alone play BIG10 Football. Marcus was lucky he didn’t suffer a damaged nerve or lose the use of his arm.”

Jackson State linebacker James Houston responded to the Marlon Williamson tweet defending his son’s claims. Houston played in the SEC at the University of Florida for three years before transferring to JSU last season.

“It’s crazy because this happens all over the country al almost every Power 5 institution,” Houston wrote on Twitter.

Houston said his experience at Jackson State was a setup for him to succeed unlike what Marcus Williamson got at Ohio State.

“But it did not sacrifice my freedom or my identity,” Houston wrote. “Without any prejudice they allowed me to be the best version of myself.”