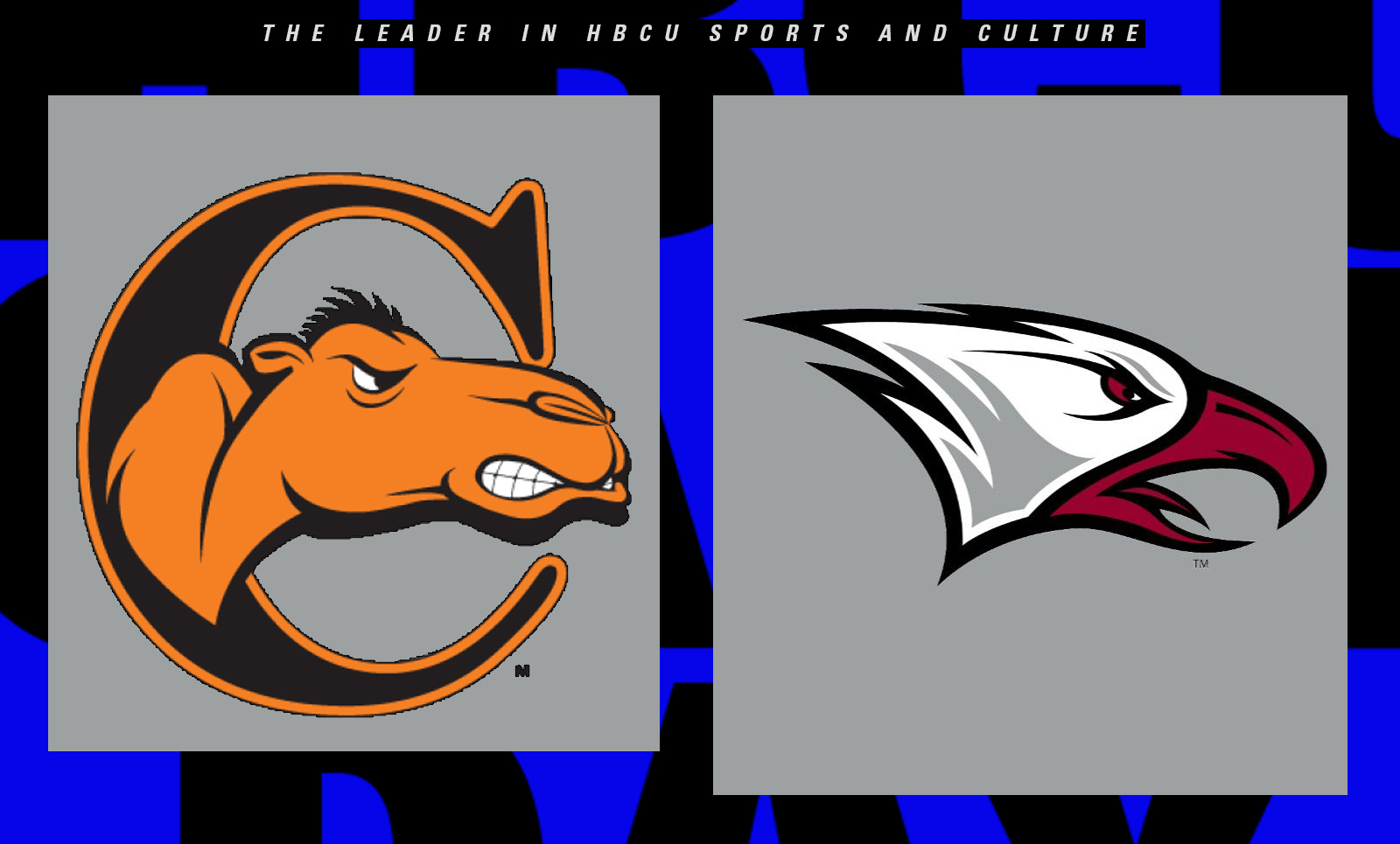 North Carolina Central and Campbell have agreed to a home-and-home series starting in fall 2022.

DURHAM, N.C. – North Carolina Central University and Campbell University will meet on the gridiron for the first time this fall, thanks to a two-year football agreement between the Eagles and the Fighting Camels announced on Friday.

NCCU will visit Campbell on Oct. 1, 2022, in Buies Creek, while the Eagles will host the Fighting Camels in Durham on Sept. 30, 2023. The two FCS institutions are separated by just 48 miles, approximately an hour drive.

North Carolina Central, under the direction of head coach Trei Oliver, finished the 2021 season as the MEAC runner-up with a 4-1 conference record and achieved the Eagles’ first winning record (6-5) since 2017.

Campbell is coming off a 3-8 campaign, including a 2-5 record against Big South Conference opponents. Fighting Camels head coach Mike Minter is a former defensive back with the Carolina Panthers.