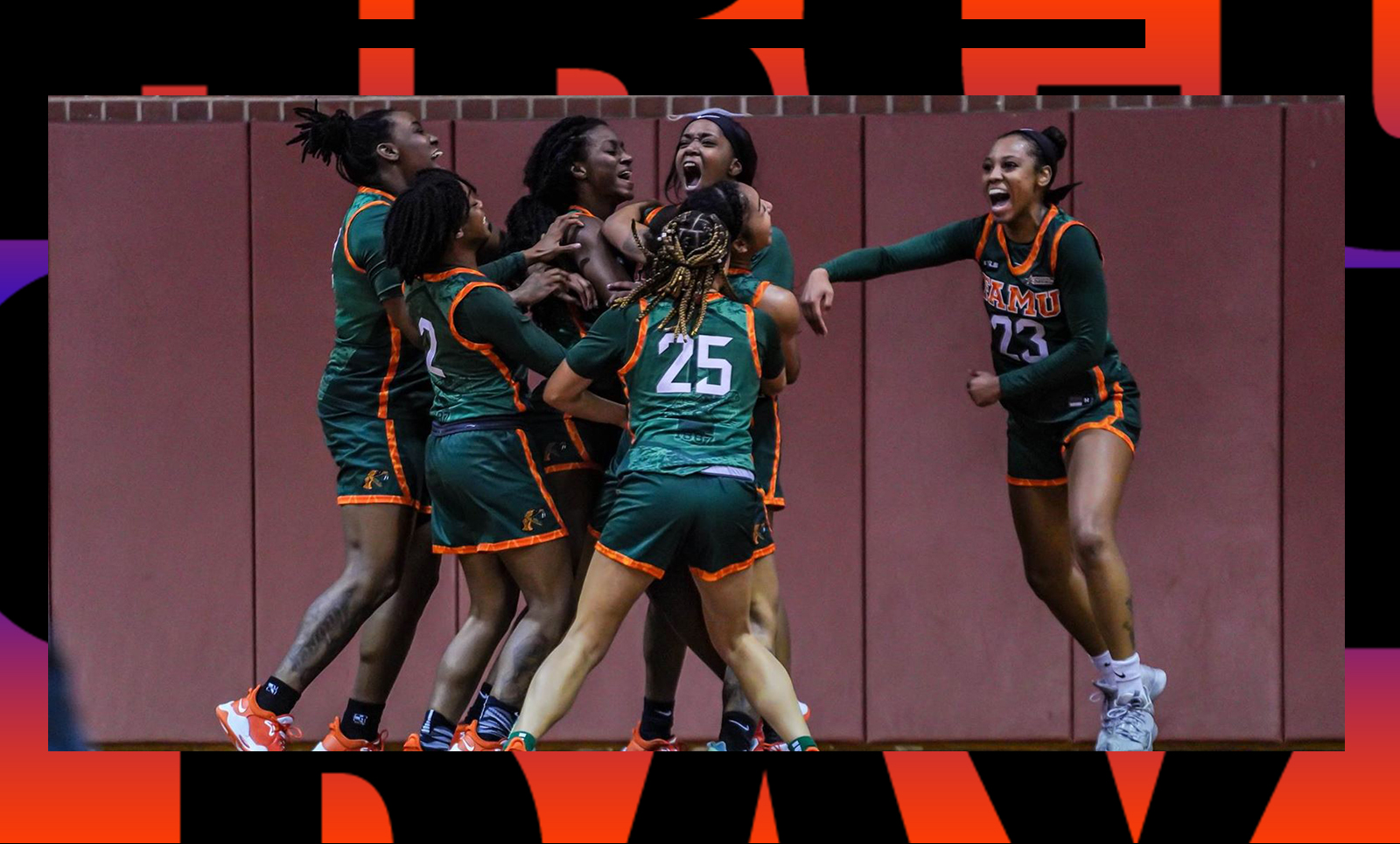 FAMU and Bethune-Cookman meet on the basketball court for the first time in nearly two years on Monday night. This marked the first time the two programs had met as members of the SWAC.

Both schools left Moore Gym on the campus of Bethune-Cookman with a win — one of them in dramatic fashion.

The women’s matchup between the two rivals went down to the wire as the game was tied at 68 with less than a second remaining. Redshirt junior guard Maleaha Bell received the inbounds pass, quickly set her feet and then launched a rainbow jumper that banked in off the glass to give her team a 70-68 win over its rival.

It would be the Bethune-Cookman men who would come out on top over FAMU under head coach Reggie Theus, picking up a 66-59 win to start 1-0 in the SWAC.

Kevin Davis would lead the way for the B-CU men with a 26-point, 13 rebound game that included seven offensive boards. He also had two blocks and three steals. Joseph Collins added 14 points off the bench in the win as B-CU shot just 39 percent from the field but got to the free throw line 24 times, knocking down 16 of them while FAMU went to the line just 12 times total.

Bethune-Cookman will have a quick turnaround, though, as it is scheduled to take on Florida International on Wednesday night.

M.J. Randolph led FAMU with 17 points and nine rebounds in the loss. FAMU will have to regroup before hosting a 7-7 Southern University team that looks to be one of the best in the SWAC.