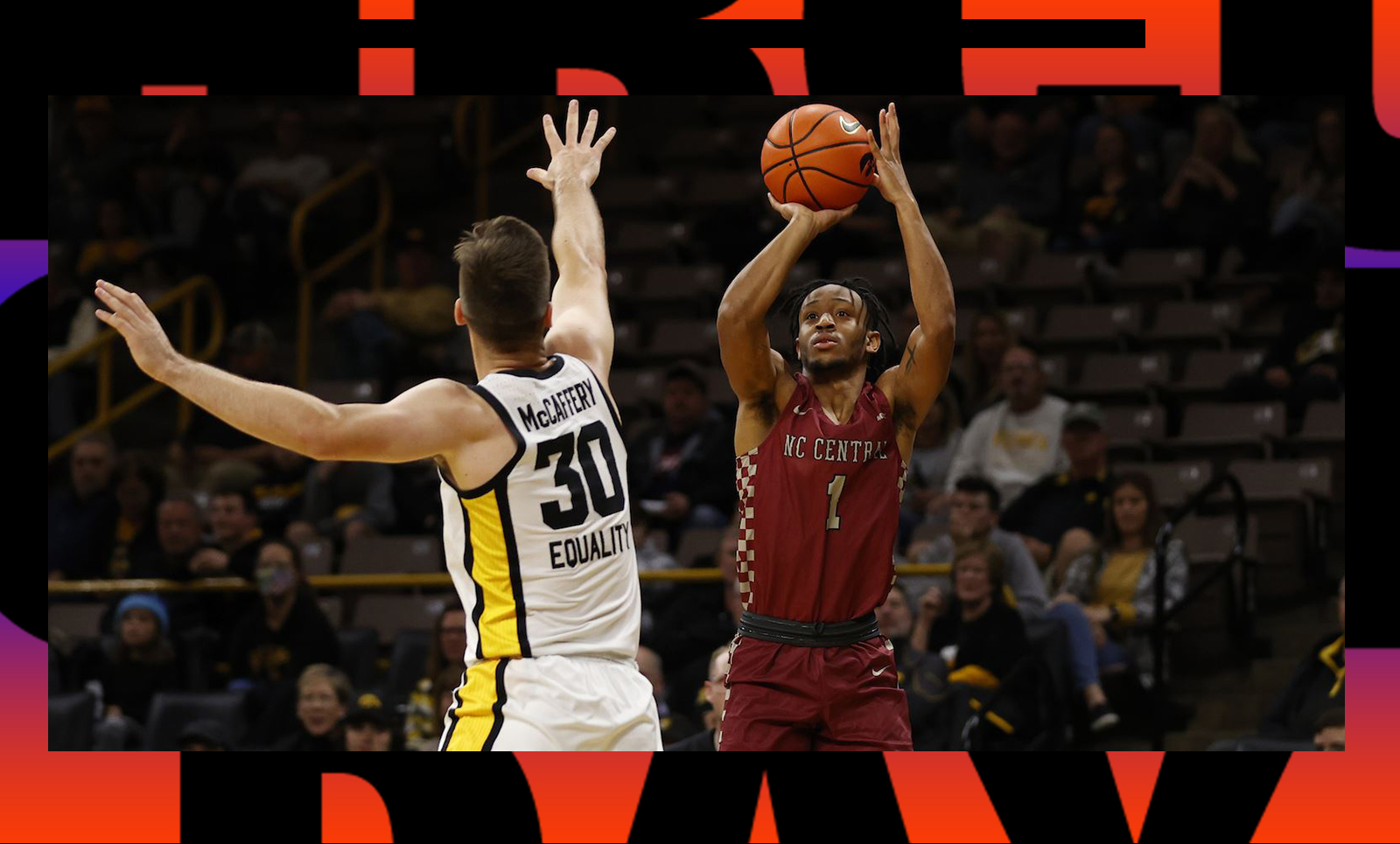 The North Carolina A&T women and NC Central men have had their schedules altered due to COVID protocols.

North Carolina A&T announced on Monday that its game against Campbell — scheduled for Tuesday night at Campbell — would be postponed. A Campbell release cited a COVID-19 issue with the NCAT program on Monday night, which A&T did in a release on Tuesday morning.

A&T is scheduled to play again on Saturday against Presbyterian at Corbett Sports Arena. The A&T women have been dealing with COVID-19 to some extent since at least last week when its three-leading scorers were out. All three players missed the Big South opener last week as A&T saw its 11-game home winning streak smashed in a 76-45 loss to Longwood. It also lost the next game against Hampton 85-71.

The NCCU women’s basketball home game against Norfolk State, originally scheduled for Jan. 31, has been moved to Monday, Jan. 10 at 5:30 p.m. inside McDougald-McLendon Arena.