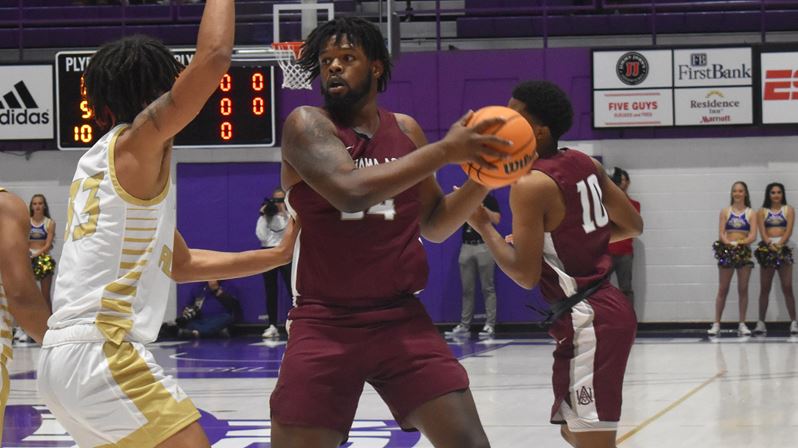 Alabama A&M used a perfect shooting performance from Jalen Johnson and a solid defensive effort to start 1-0 in SWAC play.

Over the first 14 minutes Alabama A&M jumped out with an 18-9 lead  that included five points each from Smith and junior guard Garrett Hicks (Madison, Ala.). For the remainder of the frame the Golden Lions would score 13 of 21 points to close the gap to 26-22 heading into halftime.

The Bulldogs would start the second half with a bang, unleashing a 15-5 rally over six minutes with Johnson scoring eight points to extend their lead to 41-27. UAPB would respond with a 5-2 burst to trail 43-32.

AAMU would then use the next 11:15 to slowly expand their margin as they outscored the Golden Lions 27-18, a stretch that included five points each from Johnson and Williams before closing out the 70-50 victory.

Travonta Doolittle would lead UAPB with 15 points and two assists with Kylen Milton  following with 11 points and five boards. Kshun Stokes added 10 points, three assists and two rebounds while Shawn Williams finished with five points and four assists to round out the top performers.

Alabama A&M returns to action on Wednesday, January 5 as they head to Mississippi Valley State. That game is set for 7:30 p.m. at the R.W Harrison HPER Complex.