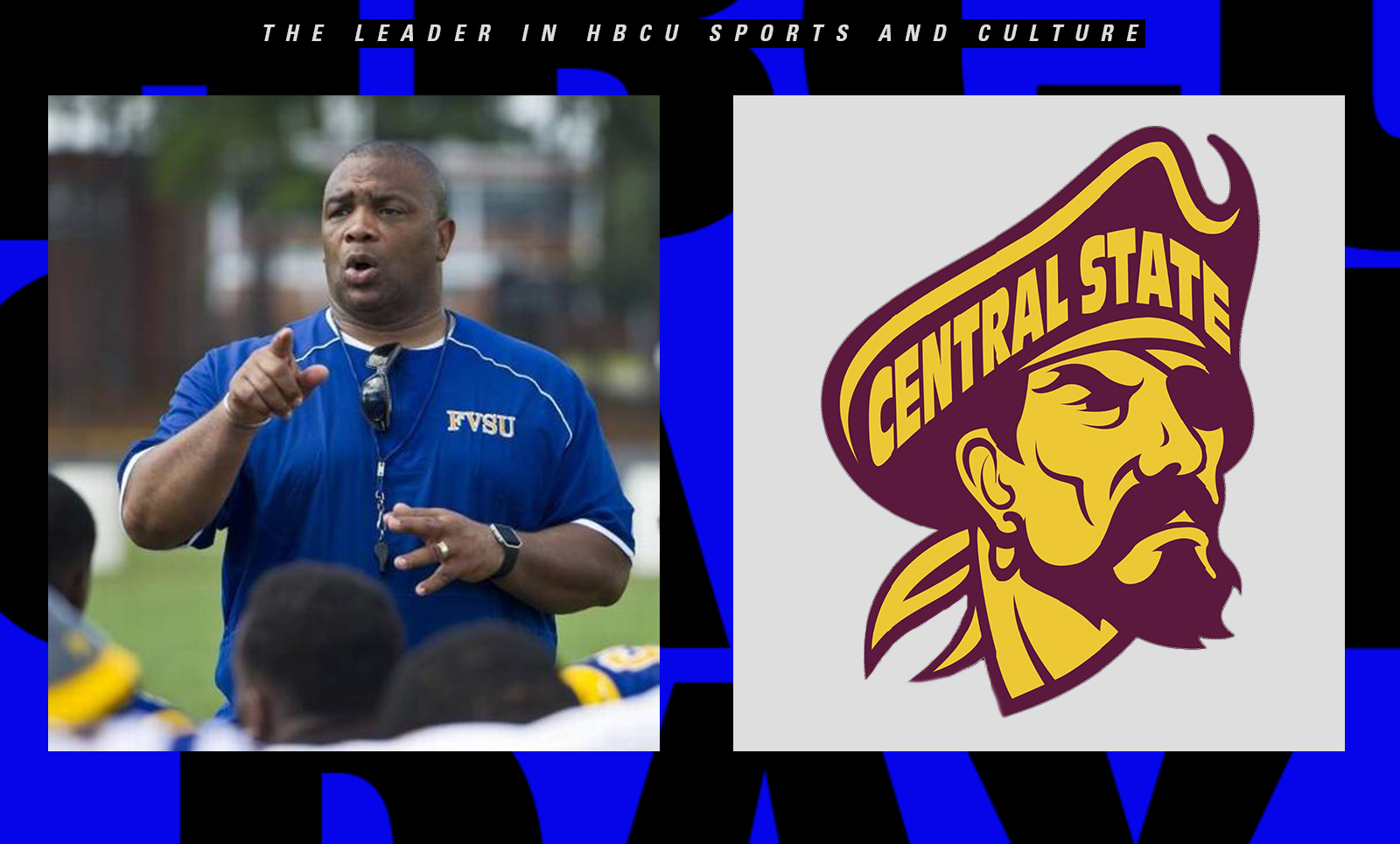 Kevin Porter back in SIAC with Central State

Central State Athletic Director Tara A. Owens emphasized the best interests of the student-athletes throughout the hiring process.

“During our national search, we received an influx of interest from qualified candidates. Throughout the process, Coach Porter stood out as the person with the right mindset and characteristics best suited to lead Marauder football into a new era. Coach Porter comes to CSU with a championship pedigree and a wide array of experiences as a coach and player on all levels of the game.” Owens said. “Under Coach Porter’s guidance, we believe our student-athletes will flourish on the field and in the classroom. As Coach Porter prepares to lead our football program, we look forward to establishing a sustainable culture of positivity and success.”

Porter, a veteran coach as well as a former collegiate and professional football player, comes to CSU with nearly two decades of coaching experience which include head coaching stints at Fort Valley State University, Avila University and Point University.

Porter will make his CSU coaching debut in September against Winston Salem State University at the Black College Football Hall of Fame Classic in Canton, Ohio.

“It is an honor to be selected to lead the football program at Central State University. CSU has tremendous history and tradition. With the opportunity to work alongside the dynamic and innovative leadership of President Jack Thomas and Director of Athletics Tara A. Owens, I believe we can build CSU into a perennial championship contender,” Porter says. “As the University continues to experience a period of growth and unprecedented success, we are going to build a football program that represents Central State University with pride and integrity. I look forward to leading our student-athletes as we move forward into a new era of Marauder football.”

In his previous position as head coach at FVSU, Porter led the Wildcats to the 2016 SIAC Championship and returned to the title game in 2017. Porter’s four-year tenure at FVSU is considered to be one of the most successful eras in Wildcat football history. During his time coaching at FVSU, Porter earned SIAC Coach of the Year honors once and developed 19 All-SIAC student-athletes.

Porter began his coaching career in the Arena Football League in 2000.  Porter served as head coach with the Pensacola Barracudas in 2000, the Macon Knights from 2001 to 2003 and the Kansas City Brigade from 2006 to 2008.

In 2009, Porter served as defensive coordinator for Mid America Nazarene University, where his unit ranked as one of the best in the Heart of America Conference. In 2010, Porter took over as the head football coach and athletic director at Avila University. The next season, he served in the same roles at Point University. Before his assignment at FVSU, Porter was the assistant head coach & secondary coach at The University of West Georgia.

As a player, Porter was a three-year letterman, two-year starter and All-State performer as a defensive back for the Warner Robins High School Demons in Warner Robins, Georgia.

Porter went on to play collegiately at Auburn University. During his time as a Tiger, Porter was four-year starter. He earned All-American honors and was selected to the All-Southeastern Conference Team twice. In 1984, Porter was named Defensive MVP in the Liberty Bowl and earned a spot on Auburn’s Team of the Century.

A third-round pick by the Kansas City Chiefs in the 1988 NFL Draft, Porter made an immediate impact during his first season, appearing in 15 games and making seven starts. At the conclusion of the season, Porter was selected to the NFL All-Rookie Team as a safety. He spent six years in the National Football League, ending his career with the New York Jets.

Porter and his wife, Annjela, have two sons, Jacob and Kellen.

Porter becomes the sixth head coach since CSU reinstated the program in 2005 under NCAA Div. II governance. CSU football previously competed as an NAIA program, with a brief dual affiliation with NCAA Div. II in the 1970s and early 1980s. The Marauders were NCAA Div. II national runner-ups in 1983 and won NAIA national titles in 1990, 1992 and 1995. From 1997 up until the resurgence of the program in 2005, CSU did not field a football team.

“As I say to all our coaches, we want to win, and we want to win National Championships. Coach Porter is a proven winner, and we are pleased to welcome him to Central State University,” CSU President Jack Thomas said. “We are dedicated to building a winning football program while providing a quality collegiate experience for our student-athletes. I look forward to working with Coach Porter as we strive to win championships while continuing to build a team of phenomenal student-athletes. Our University is on the rise, and we believe Coach Porter is an innovative and strategic leader who can take Marauder football to new heights.”

Central State University will hold an on-campus press conference in January to publicly introduce and welcome Coach Porter to the CSU community.

Kevin Porter back in SIAC with Central State