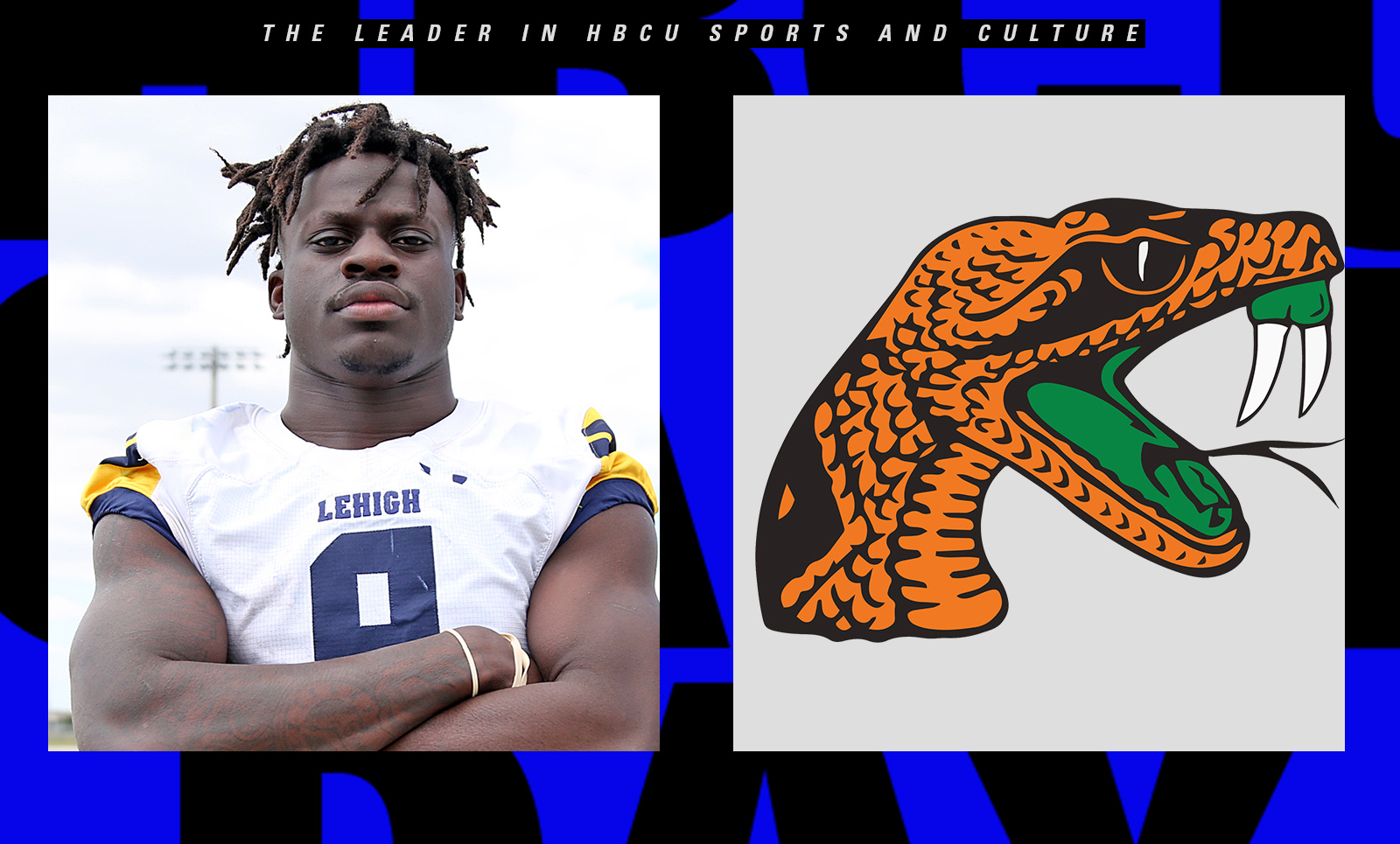 Richard Young, a five star recruit at running back, says he will be taking a visit to Florida A&M soon.

Florida A&M has hosted top prospects on visits before, and that trend will continue in 2022.

Richard Young, the top-rated running back in the 2023 high school class, will take a visit to FAMU. Young told 247 Sports he would be visiting Tallahassee’s HBCU soon.

“People really don’t know this, but me and [head coach Willie Simmons] have been building a relationship for a while now. I have been texting him back and forth and talking to him on the phone. I haven’t really told anyone this before, but I’m definitely going to visit Florida A&M,” Young told 247Sports.

Young is the 16th ranked player overall in his class according to the 247Composite Rankings with a near-perfect ranking of .9915 out of 1.000. He averaged 9.0 yards per carry for 1,755 yards and 19 touchdowns on the ground in 10 games. All the blue-bloods are after him, including a Penn State staff whose top recruiter is a former Rattler in Ja’Juan Sieder.

This summer we noted how Florida A&M was helping itself in recruiting with facility upgrades. But even before that, Simmons and his staff managed to get Kayvon Thibodeaux, the top recruit in the 2019 class, over to see the campus. He eventually chose Oregon and is on his way to becoming possibly the top pick in the upcoming NFL Draft.

“He is building his own legacy wherever he goes. I’m not going even to lie. I thought he was going to stay with FSU, but when he saw he could get coached by one of the best corners ever, he did it. That shocked me and I told myself that I got to keep my options. I just want to look into [Florida A&M] and see what it’s like.”