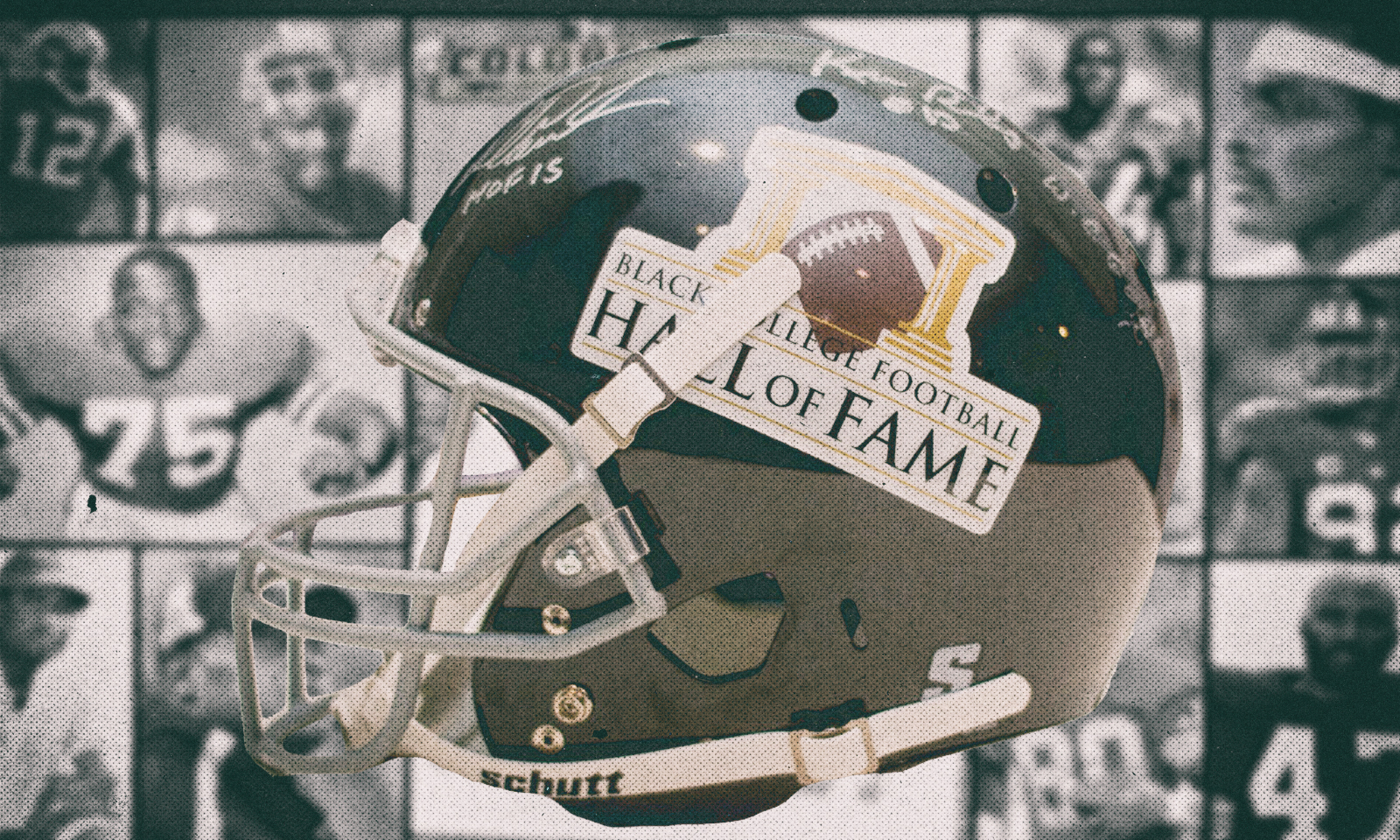 Two Division II HBCUs, one from the CIAA and another from the SIAC, will meet in the 2022 Black College Football Hall of Fame game in Sept.

Winston-Salem State and Central State will square off in the game at Tom Benson Hall of Fame Stadium, tentatively set for Sept. 4.

WSSU was the first team announced for the game on Dec. 17th while naming Robert Massey as its head coach the same day.

“We are thrilled to host Winston-Salem State University in the third Black College Football Hall of Fame Classic,” Adrian Allison, Chief Relationship Officer at the Pro Football Hall of Fame, said in a release. “Fans of the Classic can expect Coach Massey to bring an energetic team ready to kick off its season in the shadow of the shrine of football. Additionally, the school’s ‘Red Sea of Sound’ band will continue the tradition of having fans experience one of the best halftimes in sports.”

Both programs have competed for national championships in the past. WSSU made it to the 2012 NCAA Division II title game. Central State won the NAIA titles in 1990, 1992 and 1995. However, both programs have fallen on hard times. WSSU was 3-6 in 2021, its worst record since a 1-9 season in 2009. Central State had an identical record, getting rid of head coach Bobby Rome halfway through the season.