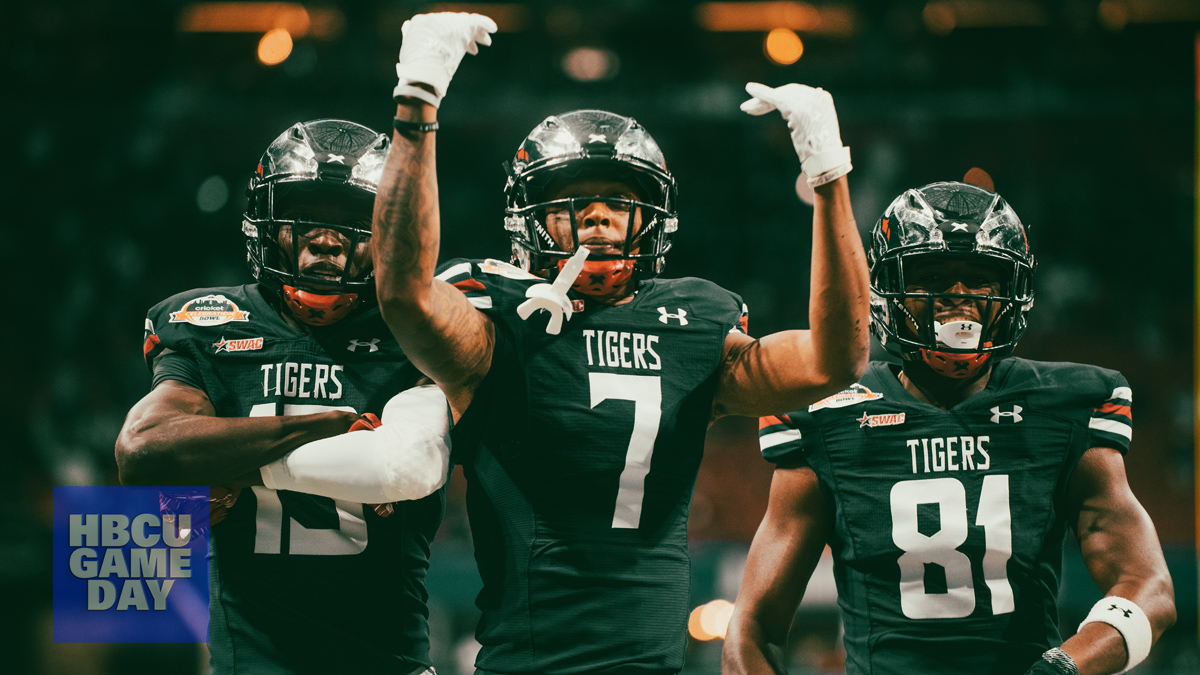 The sixth edition of the Celebration Bowl continued the tradition of getting higher rankings than FBS bowl games and the FCS Playoffs.

We already knew the Celebration Bowl would break attendance records, but TV ratings are now out for the game as well.

The game saw its third-biggest TV audience ever in terms of television ratings and its second in total viewership as South Carolina State knocked off highly-favored Jackson State 31-10.

According to Showbuzz Daily, the game received a rating of 1.61 and had 2.59 million viewers. Those numbers were third behind the Independence Bowl between UAB and BYU and the Jimmy Kimmel LA Bowl featuring Utah State and Oregon State.

The Celebration Bowl dwarfed the remaining bowl games which took place on Friday and Saturday. Its next closest competitor had a .99 rating and 1.62 million viewers. It more than doubled the viewership of the FCS semifinal between James Madison and North Dakota State and blew the South Dakota State vs. Montana State game out of the water.

The 2021 Celebration Bowl may not have topped the bars set early by the game, but its viewership continues to outshine and outperform many other bowls and its FCS brethren.