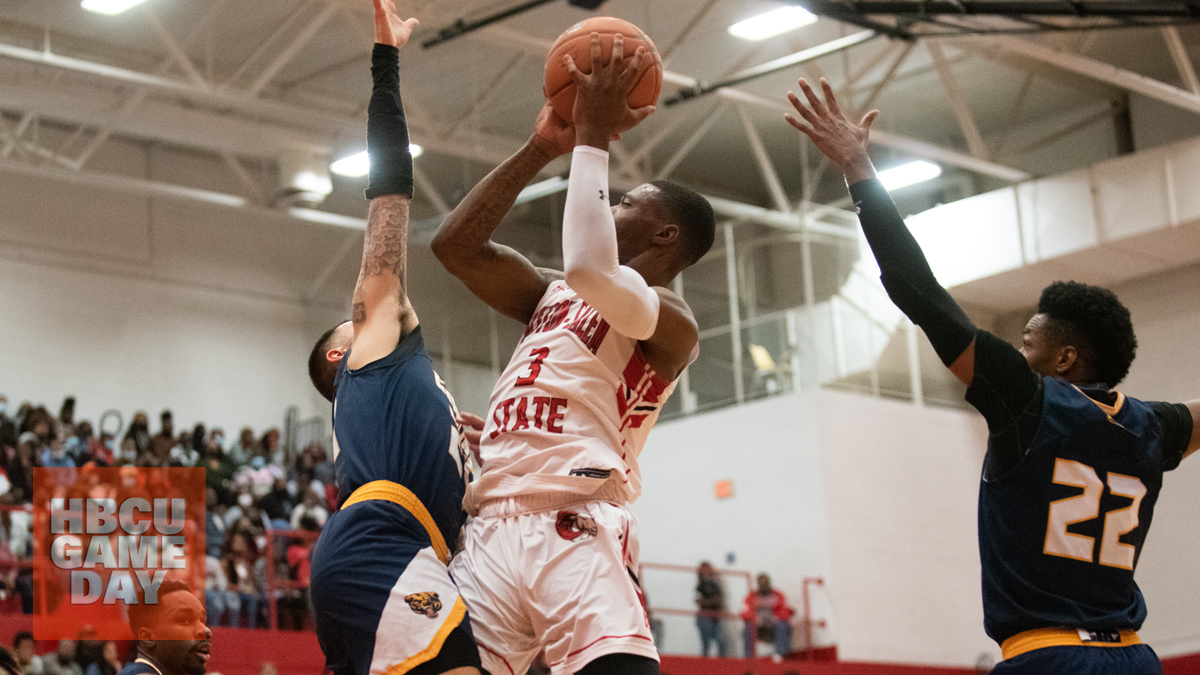 CIAA rivals Virginia Union and Winston-Salem State will meet in the championship game of the Chris Paul HBCU Tip-Off.

The first day of the Chris Paul HBCU Tip-Off belonged to the CIAA.

Both Virginia Union and Winston-Salem State came away with decisive victories to earn a date in the championship game. The game will be broadcast at 4 PM on ESPN U.

VUU took on West Virginia State of the Mountain East in thee opener at Mohegan Sun Arena on Monday afternoon. The CIAA squad picked up a pretty easy 75-49 win to secure the championship game’s first spot.

Va. Union led by as many as 15 points in the first have before West Virginia State trimmed the margin to 41-35 at halftime. That would be as close as it got the rest of the game as WVSU would only score 14 points in the game’s final 20 minutes.

Winston-Salem State took on Morehouse College and came away with a 58-35 win to clinch a spot in the championship game. It was the fourth consecutive win for WSSU since dropping its opener to West Liberty.

WSSU and VUU will now meet in the championship game of the inaugural Chris Paul HBCU tip-off. It will be a meeting of the two most storied winners in CIAA history among current teams. The two last met on Jan. 11, 2020, with WSSU coming away with a 63-61 win at home. The championship game is slated for 4:30 PM and will be broadcast live on ESPN Plus.