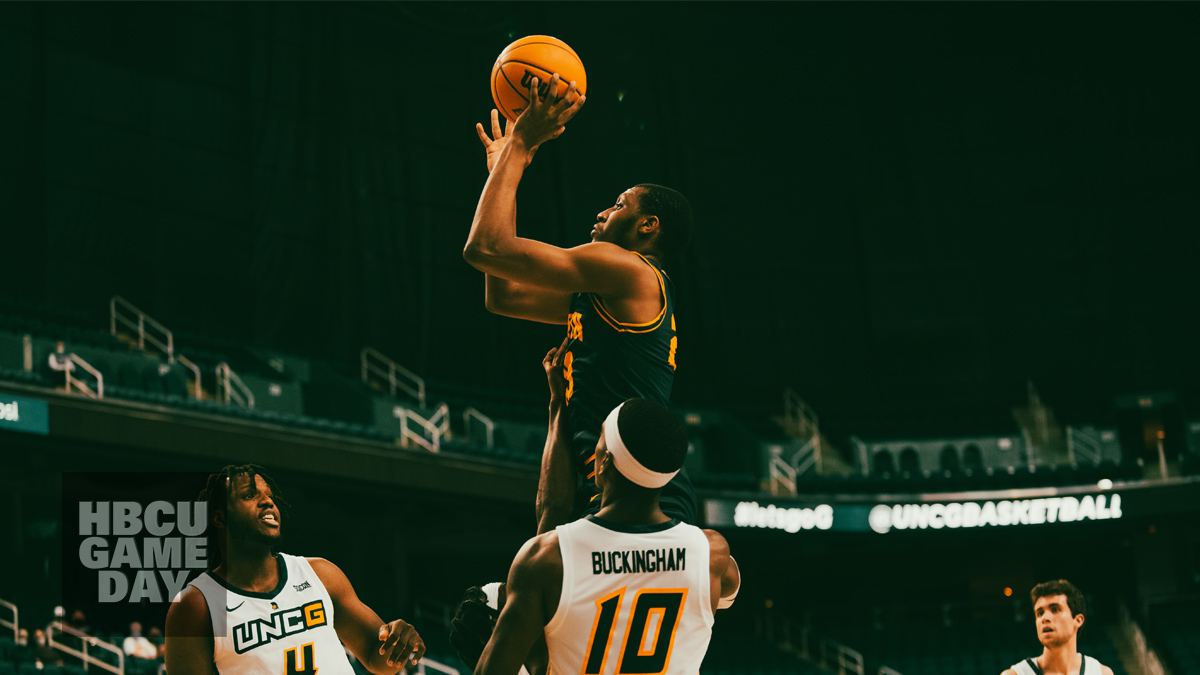 Coppin State feeling confident as it preps for UVA

Coppin State heads into its money game against UVA of the ACC with a win in its back pocket and playing confident.

Coppin State has a date with ACC power UVa. But first it had to take on Loyola Maryland on Wednesday night.

The mission accomplished CSU beat ULM 71-49 in its home opener at  PEC Arena.

Kyle Cardaci led all scorers with 19 points, while Tyree Corbett had his first double-double of the season with 15 points and 13 rebounds and was 6-8 from the free-throw line. Reggie James scored 10 points and Jessie Zarzuela scored eight points and led the team in assists with six while shooting perfect from the free-throw line (2-2).  Nendah Tarke also scored eight points with five rebounds. Coppin’s bench scored 35 points on the evening.

“It was a great defensive performance,” Coppin State head coach Juan Dixon said. “We need to keep relying on our guys to make shots and rely on making simple reads throughout the game.

The Greyhounds struck first with a three from Cam Spencer before Alex Rojas evened the score. The Greyhounds went up three before Coppin went on a 7-0 scoring run to lead 13-6. Loyola trailing by two, the Eagles went up by six after back-to-back threes from James and Cardaci. At the 6:02 mark, Cardaci shot another three to give the Eagles a ten-point lead. Coppin went into the half leading 30-22. The Eagles shot 10-28 from the field and 6-16 from the three-point line.

Three-point shooting is a point of emphasis for Coppin. Dixon said as much after the team’s game against UNC Greensboro earlier this week.

“We have some high-level shooters on our team,” Dixon told HBCU Gameday. “We shot 5-for-34 behind the line. We got some good looks. I’m confident that we’ll make will make threes. I love that we took 34. I wish we could have took six more.”

Coppin State is back in action on Friday, November 19 taking on Virginia in Charlottesville, Virginia. Game time is scheduled for 7 p.m. inside the John Paul Jones Arena. CSU is 0-2 all-time against UVA, including a 97-40 defeat under Dixon back in 2018.

Coppin State feeling confident as it preps for UVA