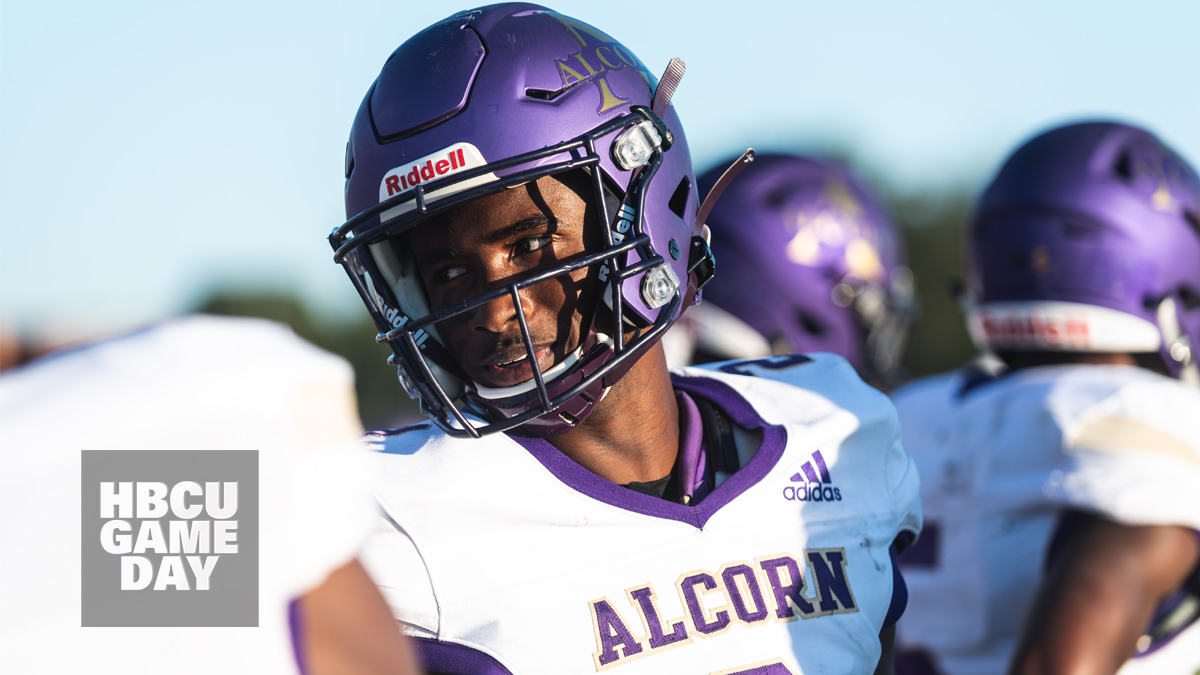 One thing you can say about this Alcorn State football team — it never gives up.

After suffering back-to-back losses and putting itself on the outside-looking-in of the SWAC Championship Game leaderboard, ASU came up with a big win at home on Saturday.

Quarterback Felix Harper had a big output during his Senior Day. He completed 18 of 28 passes for 263 yards and for a 10 yard touchdown that put his team up 31-9 in the third quarter.

Prairie View would reel off 20 unanswered points in the third and fourth quarters, including two touchdown passes from Juwon Pass as well as a short scoring run by Ahmad Antoine. The final score came with 7:07 to go in the fourth as Pass connected with Tre’jon Spiller for a 70 yard score. PVAMU would go for a two-point conversion but failed to convert.

Alcorn State was able to keep PVAMU at bay for the rest of the game and come away with the victory. Prairie View outgained Alcorn State 499 to 383 and had 25 first downs to ASU’s 18. However, Alcorn State controlled the time of possession and recovered two PVAMU fumbles.

ASU heads into its season finale with rival Jackson State with a lot on the line. It must win to keep its SWAC West title hopes alive and hope that Prairie View falls to Mississippi Valley State in its season finale in two weeks.