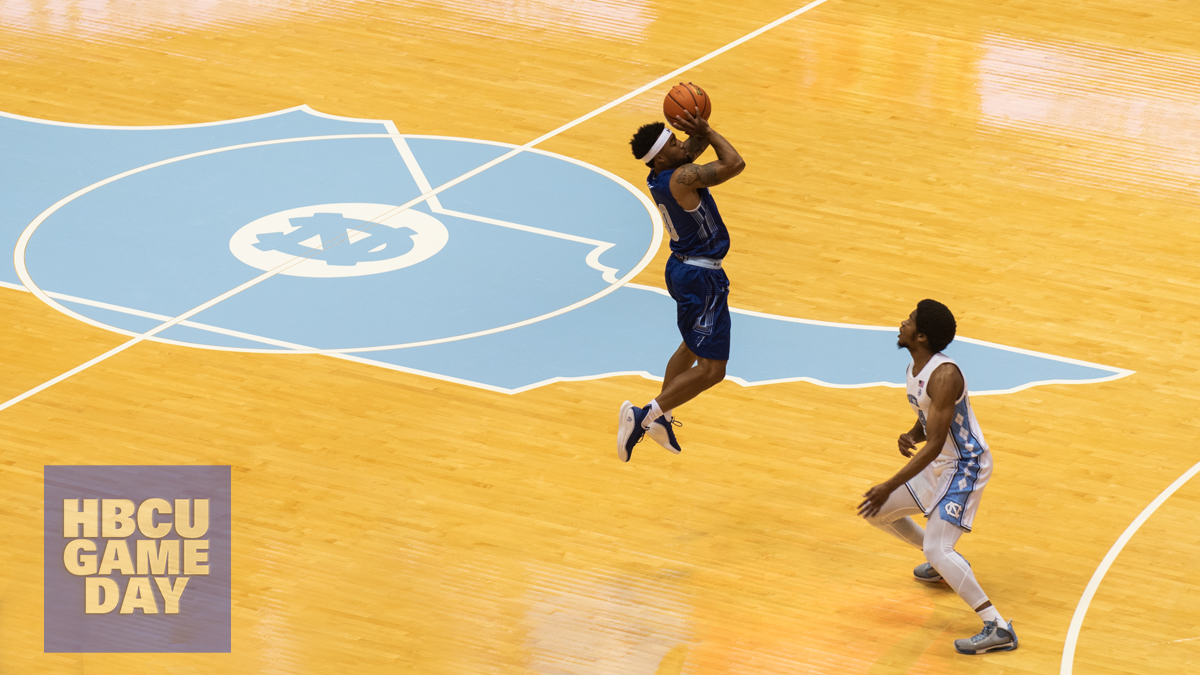 Elizabeth City State played a solid first half but ultimately fell to North Carolina in its second exhibition game against the an ACC squad.

Elizabeth City State didn’t keep it as close with North Carolina as it had its previous ACC opponent, but it still had a respective showing nonetheless.

North Carolina led for all but 24 seconds in the game as it came away with an 83-55 win over an ECSU team that rival NC State only beat by 19 earlier in the week. However, ECSU played fairly well in the first half, outshooting UNC from the field and trailing by just 11 points.

Though the margin of the loss was greater than it had been in Raleigh on Monday, ECSU did improve in one important aspect. After turning the ball over 27 times against NC State, it cut that down to 17 against UNC.