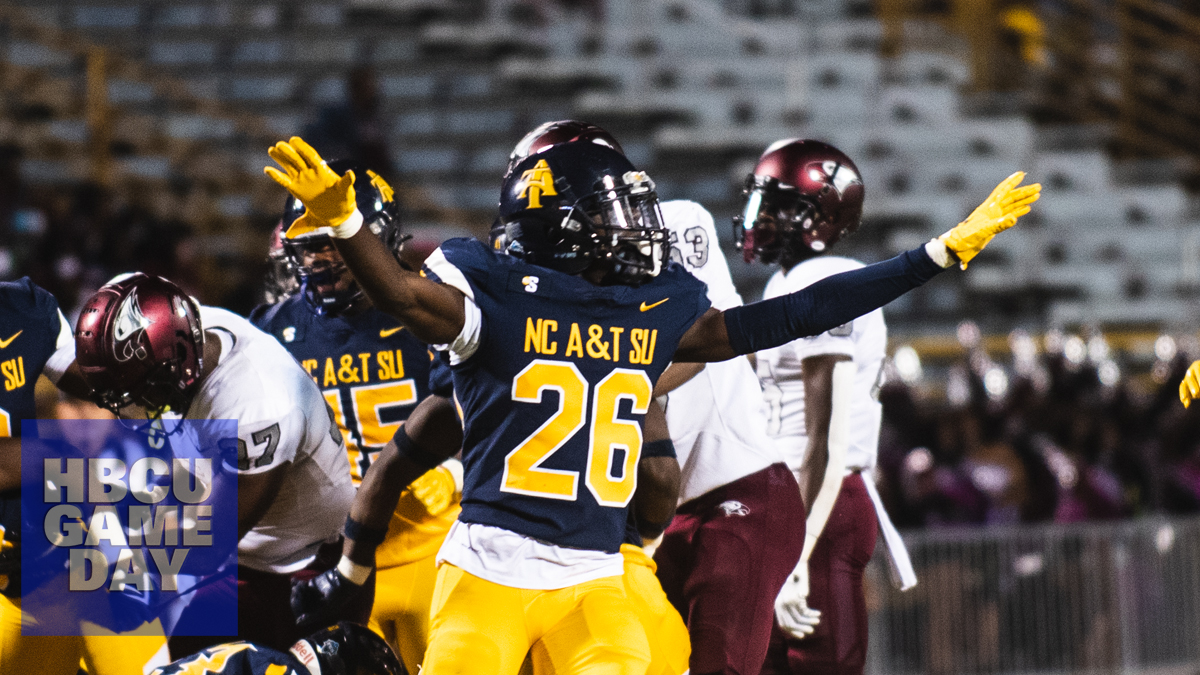 How To Watch: NC A&T and North Alabama

North Carolina A&T and North Alabama will play on a paid ESPN subscription platform. But the game will also be in some linear TV markets.

Don’t have an ESPN subscription but still want to see North Carolina A&T play? You may be able to get your wish this weekend.

The North Carolina A&T football team will play the University of North Alabama Saturday afternoon at Truist Stadium, and fans throughout North Carolina, South Carolina and Alabama will get a chance to see the Aggies on local television, A&T announced on Wednesday.

A&T and UNA play at 1 p.m., Saturday. The Lions and the Aggies will play on ESPN+, but they will also play on Nexstar as a part of the Big South Conference’s media partnership with the organization.

Ok, great, but what does that mean?

According to NCAT, the game will air in Charlotte, N.C., on WMYT, My Network TV. WYCW (CW) in Asheville, N.C., Spartanburg, S.C., and Anderson, S.C. will also broadcast the game. In Huntsville, Ala., WHDF (CW) is set to broadcast the contest.

This will be the first time the Aggies and the Lions, a relatively new member of the Big South as well, will meet on the football field.  David Jackson will provide play-by-play, and Jay Sonnhalter will provide analysis. Richmond Weaver will handle the sideline reporting.

A&T comes into the game 2-2 with back-to-back wins over North Carolina Central and Robert Morris. The Robert Morris win gave A&T a 1-0 Big South start to the season.

How To Watch: NC A&T and North Alabama