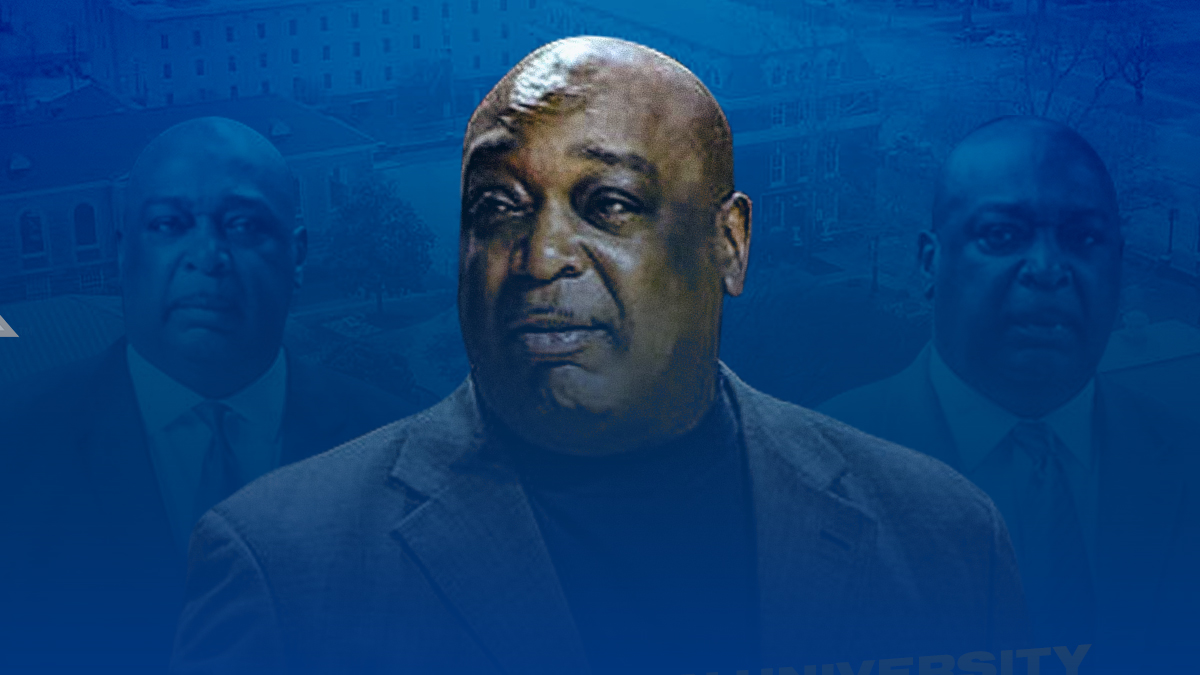 Allen University has hired a former Clemson basketball star who has coached in the CIAA and MEAC.

Walker joins AU with a resume that consists of milestones and more than 16 years of coaching experience ranging from the Division I and Division II ranks. A native of Statesville, N.C., he helped lead Clemson to a 23-9 overall record and an Elite Eight appearance in the NCAA Tournament during the 1979-80 season.

“Mr. Walker is a strong leader. His consistent track record, along with his drive, is an excellent example for our student-athletes,” Dr. Ernest McNealey, Allen University President, said while welcoming the new coach. “His dedication to discipline will create the stability within our basketball program that will benefit our student-athletes on and off the court.”

“I am happy to announce Keith Walker as the next head coach for the Allen University men’s basketball program,” said Cox. “Coach Walker competed at the highest level as a player at Clemson, and his ability to build programs from the ground up as a coach is what makes him an ideal fit. I hope the Yellow Jacket community will continue to rally around AU as we build something special here in Columbia.”

Walker was tabbed to lead AU after serving as head coach at Delaware State and Shaw University.

“I want to thank Dr. McNealey, Mr. Cox, and the selection committee for this opportunity to lead Allen University men’s basketball program as it enters the SIAC,” Walker said. “I’m committed to establishing a well-respected program that reflects the goals and values of the university. I accept and welcome that challenge.”

Walker was named head coach at Delaware State in 2014 after serving as their interim head coach for 11 games during the second half of the previous season.

In his first complete season as head coach, he led the team to its first MEAC championship game and postseason appearance since 2007. The Hornets defeated Savannah State, Howard, and top seed North Carolina Central to advance to the 2015 MEAC title game. DSU competed in the 2015 College Basketball Invitational (CBI) and served as host of a first-round game, marking the first postseason home game in the team’s history.

During that season, the Hornets captured a 72-65 win at Wake Forest, DSU’s first-ever victory against an Atlantic Coast Conference opponent. Walker is credited with adding milestones to the program to include its first win over a Big East team after defeating St. John, 79-72, in 2016. His resume at DSU includes one NCAA Tournament appearance and three trips to the NIT Tournament.

Prior to his stint in Delaware, Walker spent seven seasons as head coach at Shaw University in Raleigh, N.C. From 1993 to 2000, Walker posted more than 90 wins, including a 21-9 mark and the school’s first-ever NCAA Tournament berth during the 1994-95 season.

Before entering the coaching ranks, Walker enjoyed a playing career that included a brief stint with the NBA’s Philadelphia 76ers during the 1985-86 season. Before reaching the NBA, Walker played a total of seven years with various European and U.S. professional basketball leagues.

Walker earned a 1981 Bachelor of Science in Business Administration from Clemson in 1981, and a master’s degree in Student Personnel Services from Indiana University of Pennsylvania in 1991.