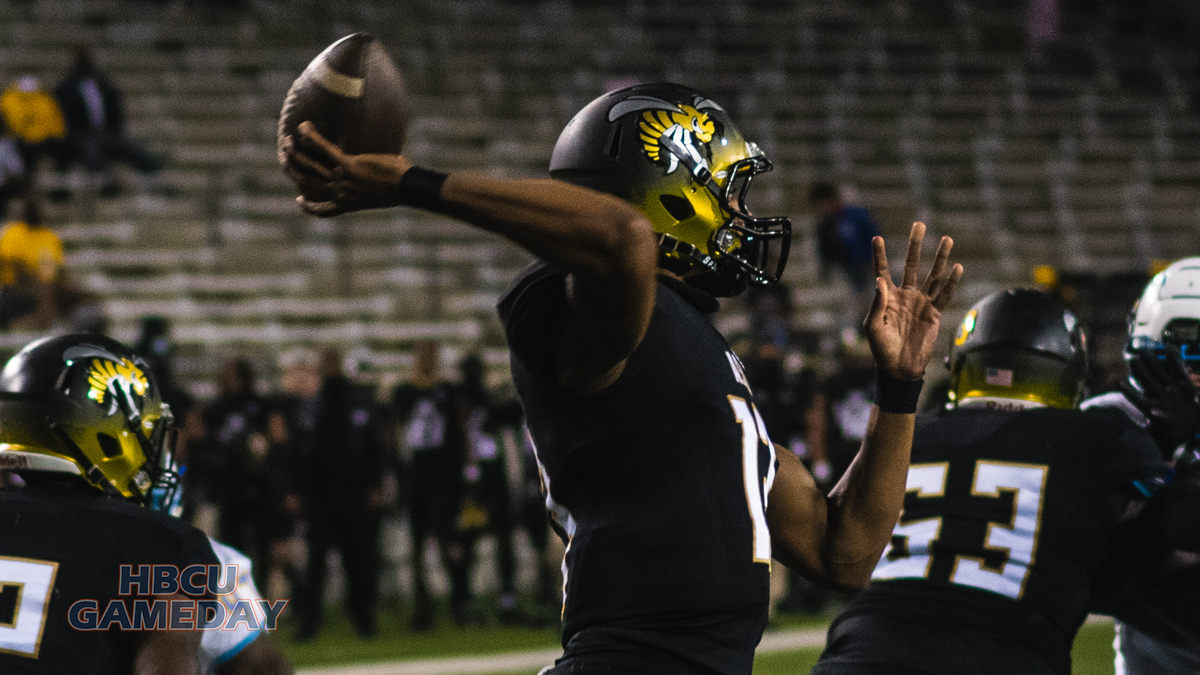 “After assessing where we are offensively after the first four games, I believe a change in direction is needed,” Hill-Eley said. “I want to thank coach Blackwell for his efforts and contributions to our program after he came in during a time of need.”

Blackwell was in his third season directing the offense for Alabama State, leading the team in the spring to 23.8 points per game and 355.8 yards of total offense per game. This season, the Hornets are averaging just 13 points per game through the first four.

ASU returns home this weekend to face UAPB on Homecoming weekend with kickoff set for 2 pm. It is the last home game for the Hornets until November 20 when they face Texas Southern, following four consecutive games away from home.