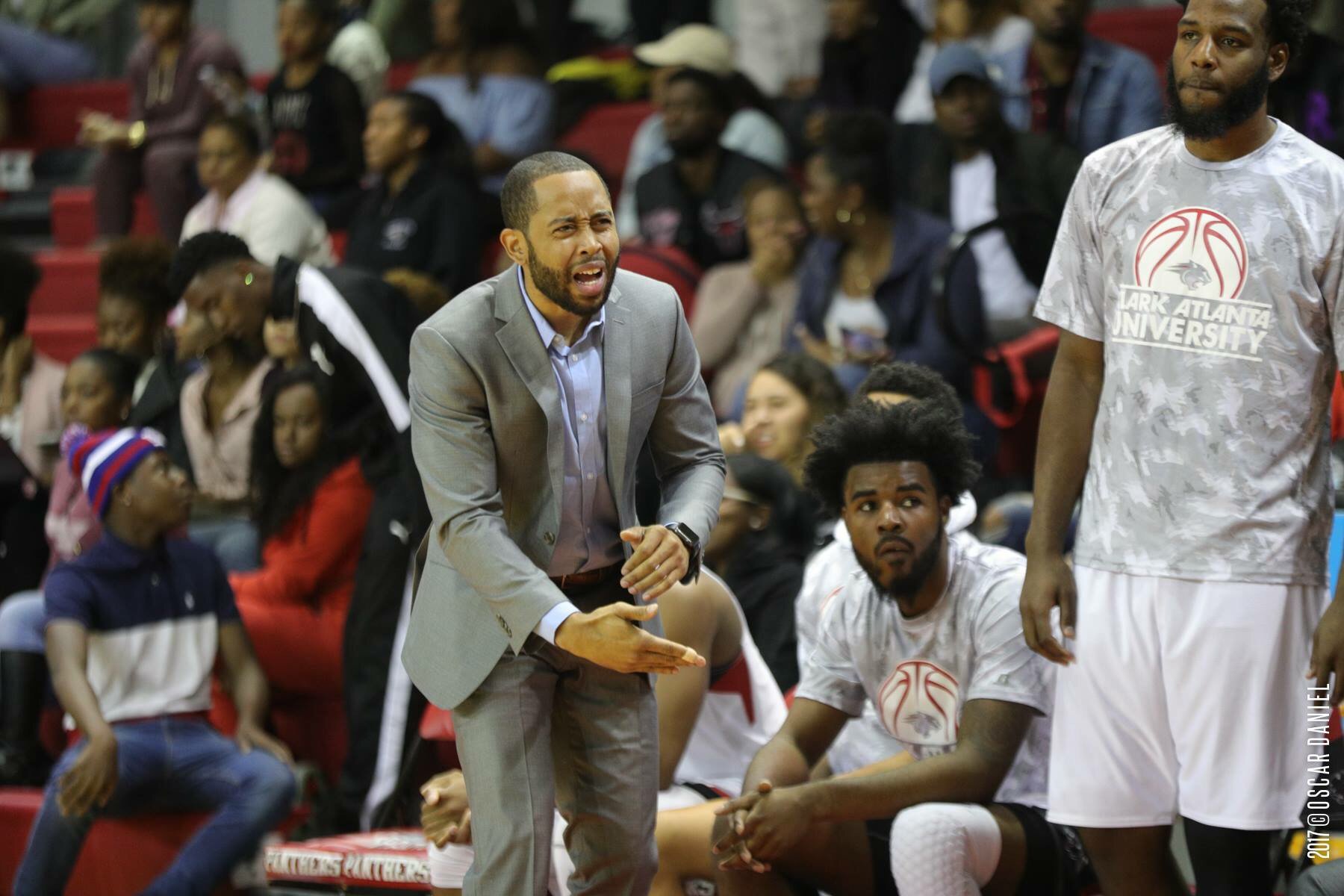 “I’m very excited to welcome coach Jordan to the Maroon Tiger family,” Interim head coach, Douglas Whittler said. “Coach Jordan and I have always had a good relationship that dates back to his days at Clark Atlanta University where we had some epic battles. He’s a big time recruiter and won three championships at CAU and a championship in just his second year at Arkansas Little-Rock. He brings a championship pedigree that I feel will be extremely beneficial for the program.”

“I’m very thankful for the opportunity that Coach Whittler has giving me,” said Jordan. “I know how much this season means to him and the university after losing the late Grady Brewer. I’m hoping to add to the great tradition and rich brand here at Morehouse.

A Harlem, New York native, Jordan comes to Morehouse after serving as assistant coach at the University of Arkansas at Little Rock for two years. During his time with the Trojans program he was responsible for recruiting four-star guard, Markquis Nowell, and Ruot Monyyong, a top-50 JUCO recruit, who both earned 2019-20 first team all-Sun Belt honors while helping lead the team to a 21-12 record and a regular season championship. Monyyong would also go on to earn Defensive Player of the Year  honors and tabbed as the 2020-21 Preseason Player of the Year. Another of Jordan’s recruits, Kamani Johnson, was named all-Sun Belt third team.

Before joining UALR, Jordan spent eight seasons as assistant coach at Clark Atlanta University. During his eight seasons at CAU, Jordan was part of three Southern Intercollegiate Athletic Conference championship teams, including the regular season championships in 2009-10 and the SIAC tournament champions in 2011 and 2017. His last two seasons at CAU, Jordan served as the recruiting coordinator and helped guide the Panthers to a 45-18 overall record and back-to-back NCAA Division II tournament appearances.

Jordan attended Cardinal Hayes High School in New York City before playing collegiately for the Panthers from 2006-09. He is a 2009 graduate of Clark Atlanta with a degree in business administration, concentrating on marketing.