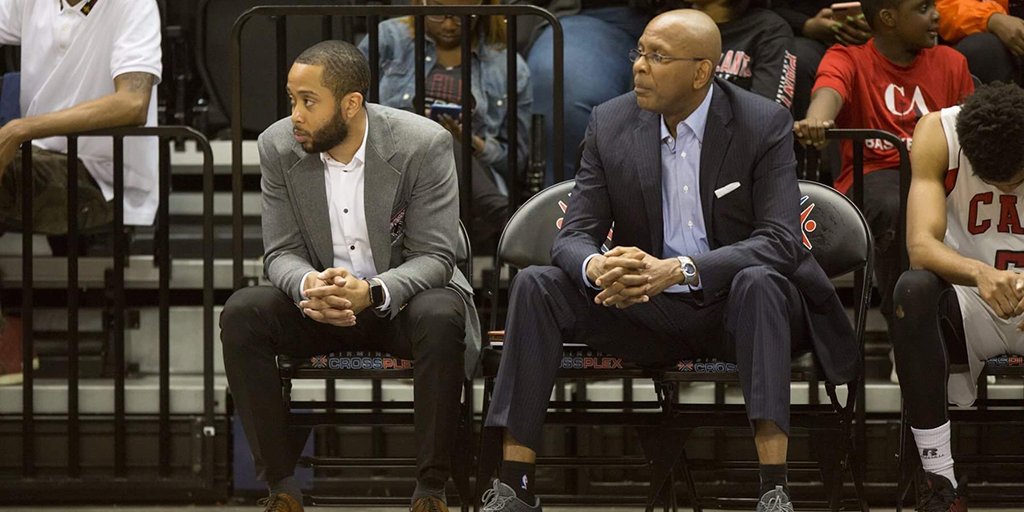 For the first time in over a decade Alfred Jordan won’t be a part of Clark Atlanta hoops.

We don’t know who the next basketball coach at Clark Atlanta will be, but it will not be Alfred Jordan.

“Alfred helped me build the program at Clark Atlanta and was a great asset to me during my time there,” Walker said. “He has been very loyal to me and is an excellent recruiter. I’m excited to have him help me build our program in Little Rock.”

Jordan was Walker’s right-hand man at Clark Atlanta, handling the recruiting as well as being an assistant coach.

The former Panther guard has been the most consistent face of CAU basketball over the last decade. He played there from 2006-2009 before spending the next eight years as an assistant.