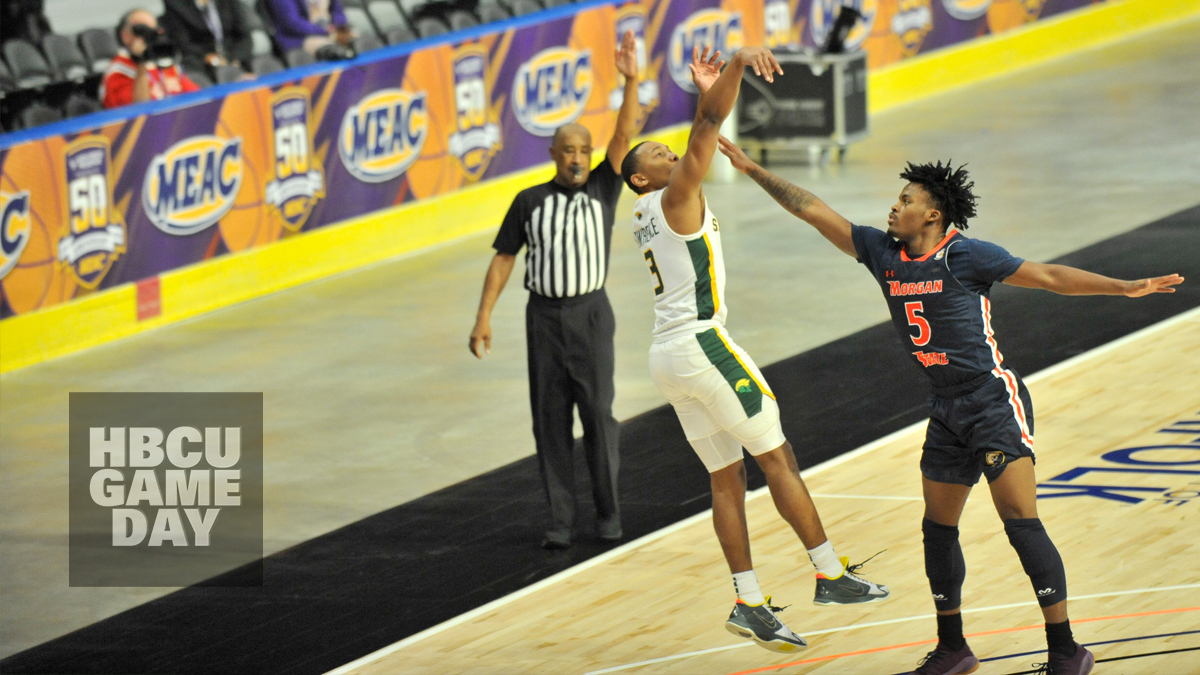 Paul, an active philanthropist and entrepreneur, has actively supported HBCUs for years. Teaming up with Boost Mobile, whose mission is to bring affordable wireless service to all communities, was a natural fit for Paul. Most recently, Paul co-produced Why Not Us, an eight-episode docuseries on ESPN+, which took viewers behind the scenes of the North Carolina Central University (NCCU) men’s basketball team. The series also featured one-on-one conversations with Paul and notable HBCU graduates, including Spike Lee, Taraji P. Henson, Jerry Lorenzo, and more. In addition, Paul partnered with Harvard Business School to bring its Entertainment, Media and Sports program to North Carolina A&T and future HBCUs to develop a pipeline for students pursuing careers in those industries. He launched HBCU voting initiatives to encourage students to vote during the past election and partnered with Sour Patch Kids and the Thurgood Marshall College Fund to create The Mischief for Change Scholarship, a college scholarship fund with a $1 million commitment over the next five years for students attending HBCUs.

“I’m so excited for the chance to give these players the opportunity to experience something not usually available to HBCU student-athletes and compete on a national stage,” said Paul. My time in college is something I’ll never forget, and I hope these events gives these players something they’ll remember for the rest of their lives. I sincerely appreciate the collaboration of the Basketball Hall of Fame and the Phoenix Suns to bring this to life, and I can’t thank the team over at Boost Mobile enough for their support of this event.”

“At Boost Mobile, we’re always looking to align with individuals and brands that are truly making a difference for under-represented communities. When the opportunity to celebrate our love for basketball by aligning with Chris Paul and giving HBCU student-athletes a national stage arose, we immediately knew this was something in which we wanted to take part,” said Andrea Henderson, Vice President of Brand Marketing at Boost Mobile. “Personally, I cannot wait to see the looks on the student-athletes faces when they get the chance to compete on this national stage. That to me will be worth it all.”

The Boost Mobile HBCU Challenge Hosted by Chris Paul, which will be operated by the Naismith Basketball Hall of Fame, is part of the Hall of Fame’s series of collegiate events with the mission to continue to grow, celebrate, and promote the game at all levels.

“Chris Paul has shown unwavering support for HBCUs and brought an awareness to creating opportunities for the student-athletes at these institutions,” said John L. Doleva, President and CEO of the Naismith Memorial Basketball Hall of Fame. “The Hall of Fame is proud to share in Chris’s vision and bring this event to life alongside Boost Mobile and the Phoenix Suns.”

After discussions between Chris and the Hall of Fame began in the spring, the Phoenix Suns were an integral part in ultimately bringing this opportunity to life by providing a location and the necessary resources to host the event.

Gila River Hotels & Casinos, an official partner of the Phoenix Suns and Phoenix Mercury, will also support the event by providing accommodations for the teams.

Ticket information, game times and television broadcast details will be released at a later date. As the health and safety of the athletes, fans and staff is of the utmost importance, the event operators will continue to monitor the COVID-19 situation closely in the coming months and provide updates as needed. For more information, please visit www.hoophall.com.

CAA Sports, a division of leading entertainment and sports agency Creative Artists Agency (CAA), orchestrated the deal for the Boost Mobile HBCU Challenge Hosted by Chris Paul on behalf of its client Chris Paul and will help manage the event alongside the Naismith Memorial Basketball Hall of Fame.