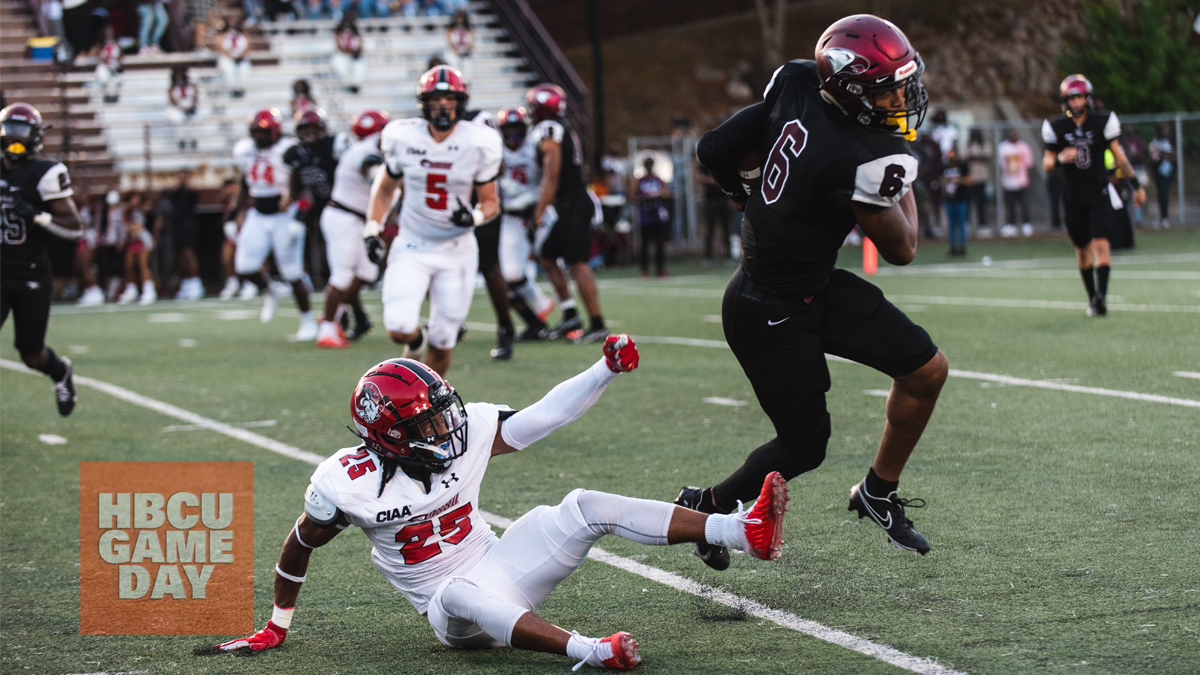 Winston-Salem State brought a big crowd and intensity, but NC Central found a way to win in front of its home fans.

DURHAM, NC — After more than a decade of waiting, the NC Central – Winston-Salem State rivalry picked right back up where it left off.

The Division II WSSU squad controlled the game for the first three quarters, but in the end, the FCS NCCU squad came out on top in a game that went down to the wire. NCCU won 20-13 over WSSU as nearly 11k fans gathered at O’Kelly-Riddick Stadium in Durham.

NCCU running back Latrell Collier scored a pair of rushing touchdowns in the fourth quarter to help his team turn a seven point-deficit into a win. The second score came with 1:41 remaining in the game to give NCCU its first win over NCCU since 2009.

Head coach Trei Oliver said while he was happy with the win, it wasn’t as clean as he would have liked.

Neither WSSU nor NCCU broke the 300-yard mark in total offense. NCCU had 285 to WSSU’s 254, with 151 of that coming on the ground. NCCU averaged 4.6 yards per carry in the game, winning the field position game in the second half after trailing 6-3 at halftime.

WSSU increased its lead to 13-3 with 10:48 left in the third quarter as Cameron Lewis found Antjuan Collins for a 19-yard touchdown pass. On the next series, it forced a fumble but ended up giving it back on the very next play, leading to a field goal to make it a one-score game.

Lewis led the Rams with 242 yards of total offense, completing 18 of 31 pass attempts. He also rushed for 52 yards, but no backs ran for more than five yards. WSSU interim head coach Robert Massey said the lack of run game as well as penalties were detrimental to his team’s hopes of an upset.

Saturday’s game marked the first time since 2010 that the two teams met on the football field. The official attendance was 10,921 according to NCCU officials. Oliver said he tried to get his players to understand what they were getting into before the game.

“I know Winston and I’ve been a part of this rivalry. I know Coach Massey. I talked to them all week about it. I don’t know if they really heard me or what,” he said. “I knew what was coming in here — a good football team. Physical football team. At the end of the day, we did enough to pull it out. We’ll get better and make corrections. But I won’t apologize for a win.”