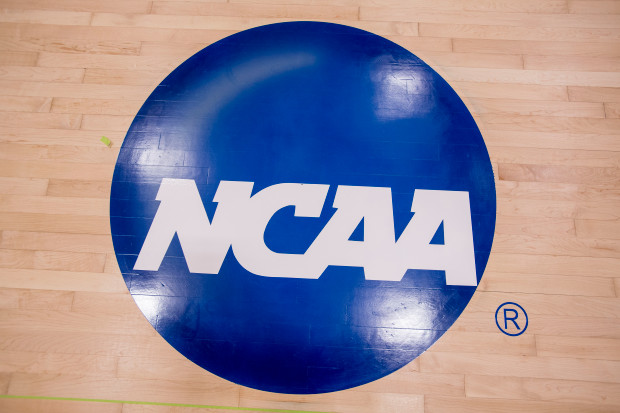 A U.S. District Court handed a first victory to a group of Black student-athletes at HBCUs vs. the NCAA.

INDIANAPOLIS (Sept. 16) — A U.S. District Court handed a first victory to a group of Black student-athletes at Historically Black Colleges and Universities (HBCU) seeking to change NCAA rules that they claim intentionally discriminate against and punish them.

The case, filed in 2020, claims that the NCAA’s Academic Performance Program (APP) — ostensibly designed to improve student-athlete academic performance — in fact undermines the HBCU mission to serve the historically underserved Black community, including Black student-athletes. It further alleges that the NCAA knew the APP was racially discriminatory but enacted and enforced it anyway.

On Sept. 14, U.S. District Court Judge Richard Young denied the NCAA’s motion to dismiss the suit in part, ruling that the claims of two former student-athletes could move forward. If the case is certified by the court as a class action, the case would represent the hundreds of HBCU student-athletes who have been negatively impacted by the program.

“We are gratified and encouraged that the court sees the importance of this issue and the APP’s negative effects on Black student-athletes,” said Elizabeth Fegan, founding partner and managing member of FeganScott. “The NCAA’s blunt application of the APP has detrimentally impacted the academic and athletic careers of many student athletes. We look forward to presenting the evidence to the court.”

The suit alleges that the APP applies post-season bans that deny players opportunity to compete with their peers and receive all the privileges, accolades and media coverage that come with post-season play, which may affect their career trajectories and potentially lucrative post-college benefits. The suit maintains that the bans interfere with the contracts formed between institutions and their athletes, arguing that players are prevented from receiving the full benefits of their contracts and the athletes and schools cannot access greater publicity and revenue from highly publicized events. HBCU teams are 43 times more likely to receive such bans than teams at other, predominantly white institutions.

According to the 20-page ruling, plaintiffs Troyce Manassa and Austin Dasent have plausibly alleged unequal treatment and the injuries caused by the NCAA’s intentionally-created unequal system. Beyond the injuries caused by the APP system and denial of the privileges and benefits enjoyed by their peers and predominantly white institutions, and unequal access to career, scouting, and other opportunities, the plaintiffs also allege mental and emotional harm, humiliation, embarrassment and degradation. The Court further ruled that, at this stage, the Plaintiffs’ claims should not be barred as untimely because they allege they did not discover the discriminatory purpose of the APP until just before filing suit.

“We missed out on post-season opportunities because of a system that the NCAA knew would punish Black student-athletes,” said Troyce Manassa, plaintiff and former guard for the Savannah State University men’s basketball team. “The NCAA is robbing student-athletes at HBCUs of the opportunities to experience what every college athlete strives for when they join a Division 1 school as a student-athlete: playing in post-season championship games and tournaments.”

“The NCAA knew that the APP would negatively affect Black student athletes at HBCUs,” said Austin Dasent, plaintiff and a former member of the Savannah State University men’s basketball team. “You can’t keep moving the goal posts and call it reform when, at the end of the day, Black student-athletes at HBCUs are not given the same tools and opportunities to succeed even before we hit the fields and courts.”

“As we’ve seen from the June ruling in NCAA v. Alston, the NCAA is not above the law, nor is it above its history of racial bias,” said Je Yon Jung, senior attorney at May Lightfoot Law and co-counsel on the case. “The time is long overdue to expose the history and actions of the NCAA to continue to segregate black student athletes at HBCUs. We cannot forget that more than 80% of postseason bans go to HBCUs. You don’t get that level of impact by accident. ”

The suit seeks compensation and punitive damages on behalf of all Black student-athletes who participated in Division I NCAA sports at HBCUs from 2010 to present and who were injured through the implementation of the APP program.