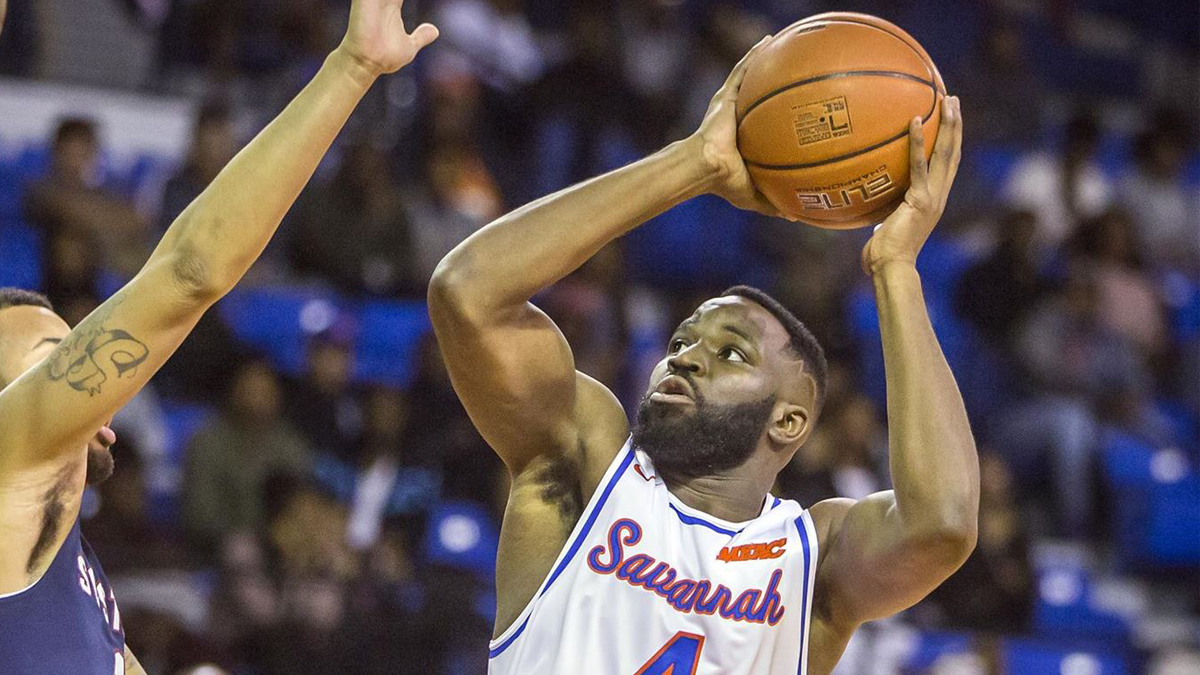 Former HBCU athletes calling NCAA to the mat for intentionally discriminating against them.

The NCAA has often been accused of discriminating against HBCU programs within its power structure, pretty much since its inception. A new class-action suit from former HBCU athletes is taking aim at the NCAA through its academic reform efforts, particularly APR.

The 58-page suit provided in-depth history of how the organization has consistently attempted to undermine historically black college universities and their athletes since its inception in 1906. Although HBCUs make up less than seven percent of Division I athletics, greater than 72 percent of postseason bans have been issued to these institutions.

HBCU athletes speak out against NCAA

J’Ta Freeman declined other scholarship offers to play for Howard, and the suit claims that her team is at risk of being banned by the NCAA under current rules.

Troyce Manassa and Austin Dasent both played at SSU during its time in the MEAC. Both were members of the 2016-17 team that was ineligible for postseason play. Both players claim they were unaware of SSU’s postseason ban when they committed to playing that season.

Manassa was a senior that season. He told NPR that the team’s ineligibility for postseason play had a direct impact on he and his teammates.

“It caused me a lot of emotional distress,” Manassa said. “Just knowing that we could’ve done something, knowing I could’ve had that opportunity. Also knowing I could’ve achieved some milestones, like [scoring] 1,000 points [for his career]. I finished with 900 and something. Just [not being able to] perform on the big stage. It was just a bummer for me overall.”

The plaintiffs are seeking compensation for Black college athletes whose teams have been penalized by the APP, and for an end to the program and its penalties.

A full copy of the complaint can be found here.