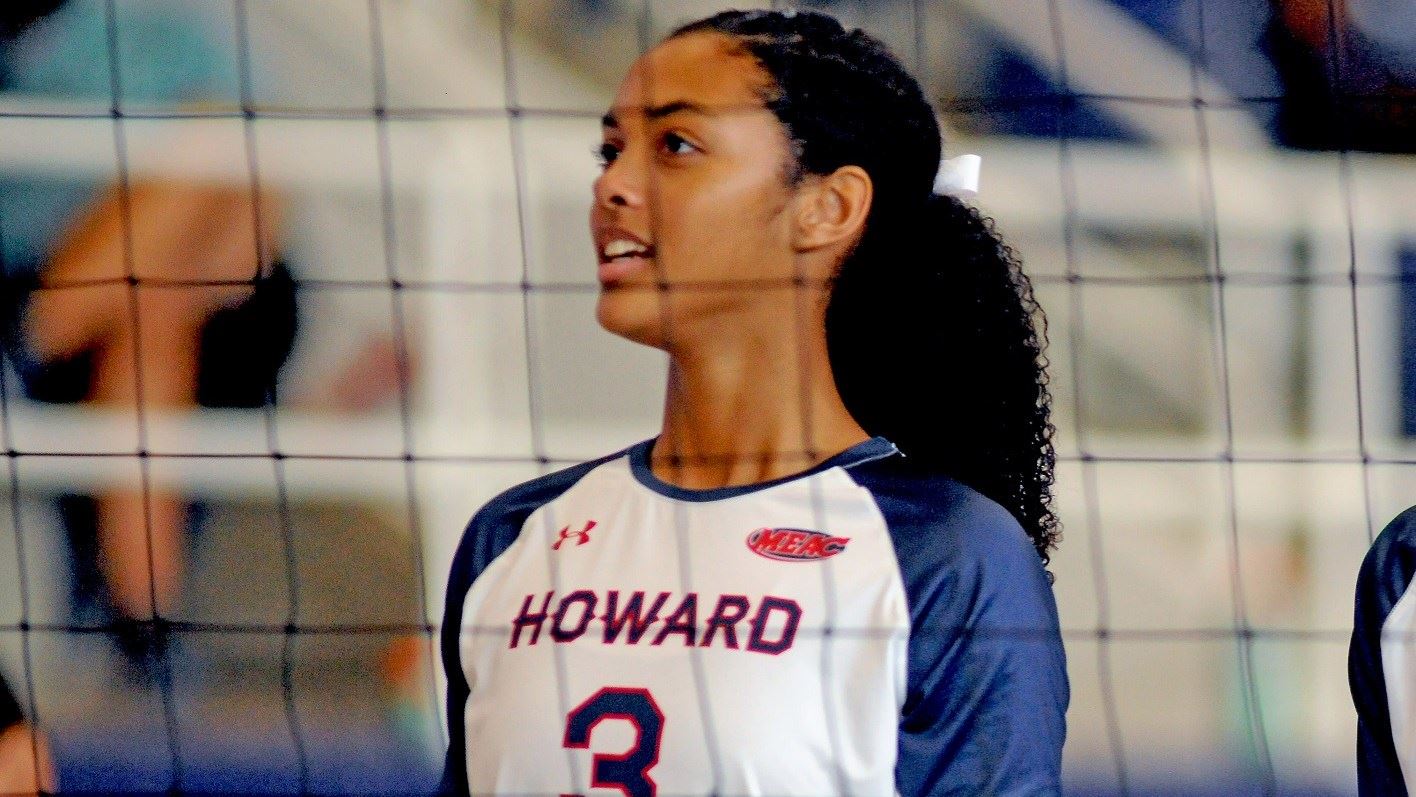 In three contests, the Texas native racked up 32 digs, 27 kills and a pair of service aces.

Friday (Sept. 10), Woodard had a team-high seven kills against Maryland, followed by a six-kill performance at UMBC later that night.

The following day (Sept. 11), she produced her second career double-double (20 digs & 14 kills) in the win over Quinnipiac.

On the season, Bria Woodard leads the squad with 85 total kills. Woodard is joined on the team by her sister, Cimone.