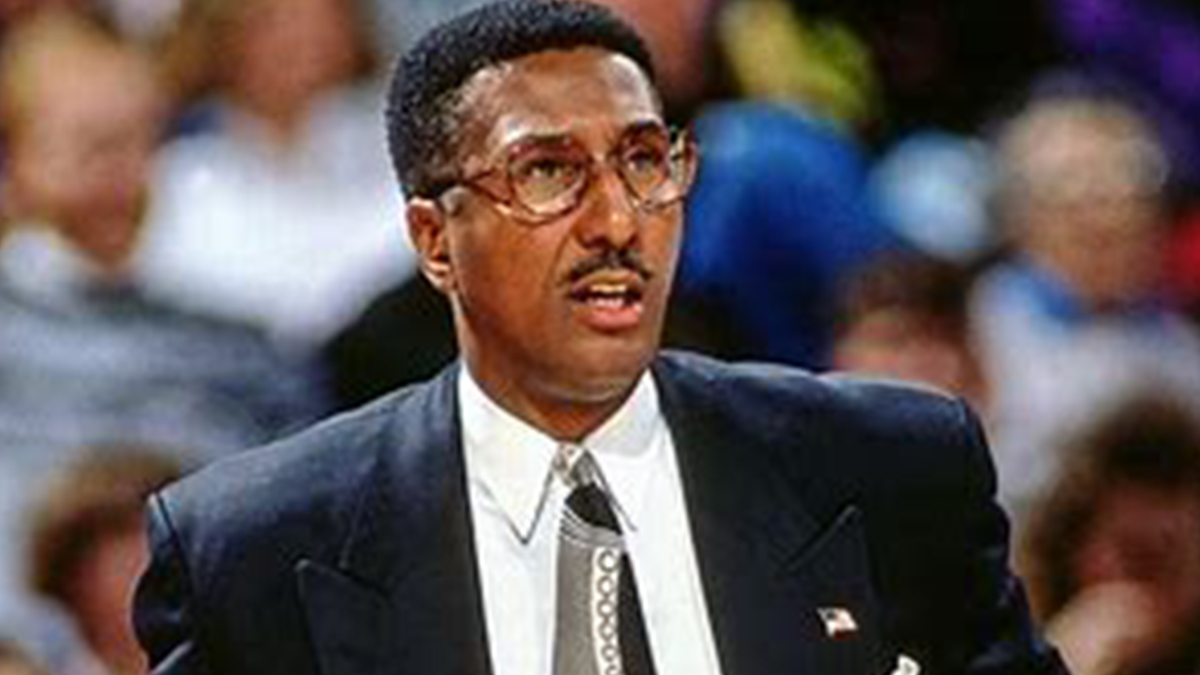 Gene Littles made a name for himself as a pioneering basketball star at High Point College and returned to the Carolinas after a pro career to coach the NC A&T Aggies to two MEAC championships. He went on to become head coach of two NBA teams.

Before Charlie Scott or Michael Jordan graced the basketball airwaves in the Virginia/North Carolina region, there was Gene Littles. Littles, who later spent two highly successful years as head coach at North Carolina A&T and used that as a springboard to a professional coaching career, passed on Sept. 9. He was 78.

He was one of the pioneering black stars there along with Henry Logan of Western Carolina and Dwight Durante of Catawba in the Carolinas Conference, an NAIA league that had a package of regionally televised basketball games that aired in Southside Virginia and parts of North Carolina.

All of them put their talents on display and excelled before the ACC integrated.

“We are saddened by the passing of another legend of our High Point University Athletic Family in Gene Littles,” Smith said on the High Point athletics website. “Gene was the best player in High Point University Basketball history. He was a true gentleman, a great competitor, and a classy individual. He was a role model for me and many other collegiate and professional athletes.

“Gene was a proud ambassador for our alma mater and he represented the values of High Point University throughout his career. We will always remember Gene and honor his memory. Our sincerest condolences and best wishes to his family, friends and loved ones.”

Littles finished his career as High Point’s all-time scoring leader and later had his No. 14 jersey retired. In his final season in 1969, he led High Point to a 28-3 record and the quarterfinals of the NAIA national tournament in Kansas City, Missouri.

He was drafted by the Dallas Chaparrals of the ABA and the New York Knicks of the NBA. His ABA rights were acquired by the Carolina Cougars, with whom he earned a spot on the league’s all-rooke team as a starting point guard averaging a career-best 13.4 points per game. After five years with the Cougars, he finished his career with the ABA’s Kentucky Colonels, who beat the Indiana Pacers for the 1975 ABA title.

Gene Littles: A winner in Aggieland

He began his coaching career at Appalachian State under Bobby Cremins before taking over the head coaching position at NC A&T in the 1977-78 and 1978-79 seasons.