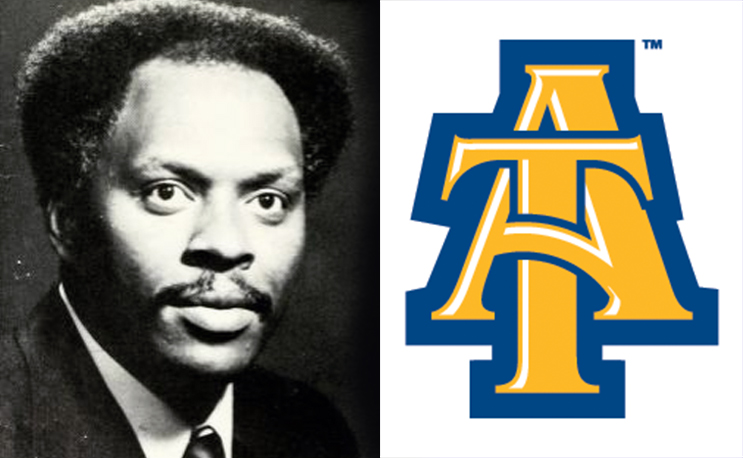 The legendary coach who dominated the MEAC in the 1980s passed away from cancer.

Corbett’s seven tournament conference titles occurred consecutively from 1982-88. The mark is still tied with the University of Kentucky for the longest such streak in NCAA Division I history (1944-50). Corbett became the Aggies head coach in 1979 as the successor to Gene Littles.

He went 9-19 his first season and then proceeded to run off eight straight winning seasons and 11 altogether from 1979-93. Also in that span, Corbett put together six 20-win seasons, won the MEAC regular-season seven times and won the MEAC tournament and regular-season titles in the same year five times. Corbett led his Aggies to seven NCAA appearances and one NIT showing.

The most memorable season under Corbett was the 1987-88 campaign where marks were set that may never be broken. The Aggies won a school-record 26 games by going 26-3 overall with a 16-0 mark in the MEAC. They advanced to the NCAA tournament where they nearly pulled off an upset at the Greensboro Coliseum against a talented Syracuse team that included NBA standouts Ronny Seikaly and Derrick Coleman.

Corbett was born in Thomasville, Ga., where he was a two-sport high school standout in football and basketball. After receiving a bachelor’s degree from Lincoln (Mo.) University and a masters degree from the University of Illinois, he began his coaching career at Carver High School in Columbus, Georgia, where he compiled a 33-13 record.

He coached at Lincoln for eight years finishing with a 159-59 record.  His teams finished either first or second in the Missouri Intercollegiate Athletic Association (MIAA) every year and his 1977-78 team made the NCAA Division II Elite Eight. He compiled a 159-59 record. He is still the school’s all-time winningest basketball coach.

Woodard Funeral Home is handling the service arrangements for the family.