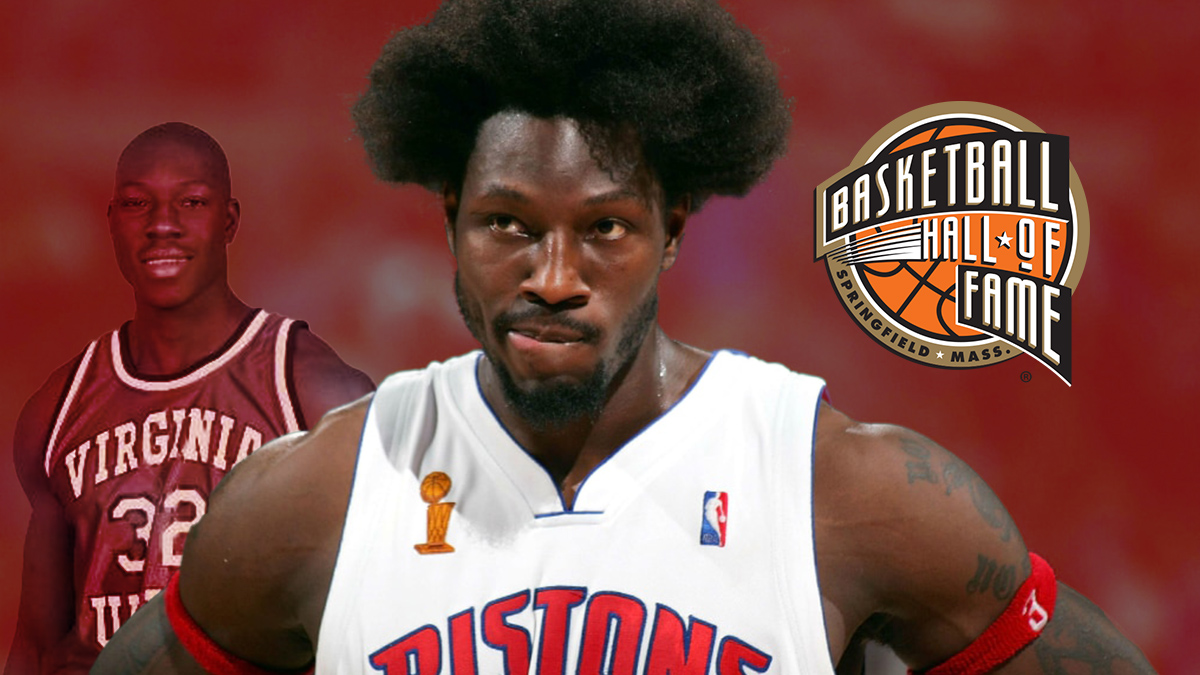 One known for defense, the other for offense, the players represent Virginia and the CIAA.

They are from different generations but Ben Wallace and Bobby Dandridge made it into the Naismith Memorial Hall of Fame this weekend as former CIAA players. Wallace terrorized the paint for Virginia Union in the 1990s before going on to win an NBA Championship with the Detroit Pistons. Dandridge still has the record for most points per game in a season at Norfolk State. He would go on to win championships in Milwaukee and Washington, D.C. during the 1970s.

Dandridge was selected by the veterans committee for the Hall of Fame. He left Norfolk State in 1969 as an honorable mention All-America and a school-record 32.5 points per game that season. He would go on to play more than 800 games in his professional career.

As a selection of the veterans committee, it required that Dandridge be retired for at least 35 years. A long wait that he didn’t take personally.

“To me, being a Hall of Famer is not about basketball,” Dandridge said. “Ya’ll know I’ve had to wait awhile, but there’s been so much growth inside of me that I am real grateful for the wait. I”ve had a chance to be a better father and be a better person,” he said during his enshrinement speech.

From undrafted to the Hall of Fame

Wallace made the most out of his career, becoming a four-time Defensive Player of the Year and winning a championship with Detroit in 2004.

“Legacies are built to last. But what type of legacy are you building? What potential legacy? I’ll tell you my legacy: I wasn’t welcome. I was too small. I couldn’t play the game the way they wanted me to play the game. Sound like an uneven game to me. Put me on a level playing field, and I”ll show you,” Wallace said.

He had a walk-off moment during the speech, raising his fist and saying”Panthers march!” and leaving the stage for the crowd. But he wasn’t done, Wallace later returned to the stage for an encore speech to finish off some thoughts he left off the first time around.

Wallace spent two seasons at Virginia Union from 1994-1996. He averaged 13.4 points and 10 rebounds per game. His senior year the Panthers made it to the Division II Final Four and finished with a 28-3 record. He was not selected in the 1996 NBA Draft, The 6’9″ forward/center was signed as a free agent with Washington, playing there his first three seasons in the league. The prime of his career was with the Detroit Pistons from 2000-2006, where he won his four Defensive Player of the Year awards and a championship.